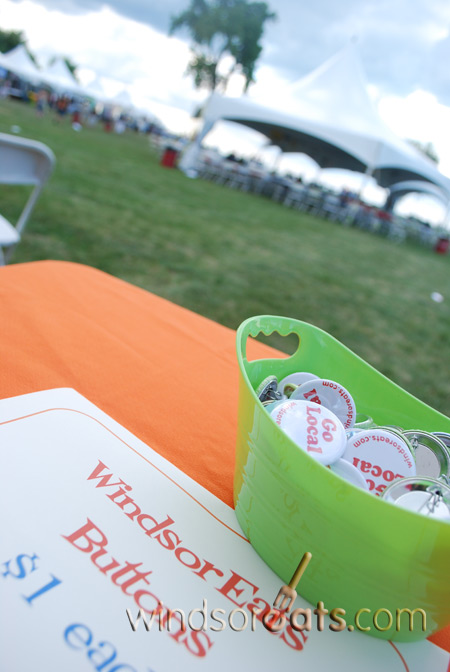 It’s been a busy year in the Windsor Essex culinary scene! WindsorEats has been working hard at expanding the profile of culinary tourism in our region. We want to give you an update of of a few of the things we were up to in 2011.

We’re also working on big things for 2012 including:

As always, we will continue to represent restaurants, wineries and culinary establishments in Windsor Essex through community events.

2012 is going to be a great year and as we continue to expand culinary tourism in our region, we hope that you continue to be a part of it.