If you make great beer, it’s pretty much a given that you have yourself a kickin’ St. Patrick’s Day party.

Local craft breweries across Windsor and Essex County are obliging to this unwritten rule by throwing parties up the wazoo at each of their locations. Here’s a look at what they’re all doing for St. Patrick’s Day 2019:

Let the celebrations begin! Join Walkerville Brewery starting at 11:00am for 10 delicious craft beers on tap! There will be live entertainment by Tartan Army and festive bites beginning at 3:30pm.

Chapter Two Brewing wants you to find your inner Irish. The brewery will have extended hours, opening at 11:00am until midnight with a $5 cover starting at 1:00pm.

Live music will be performed by Clinton Hammond with some of the finest traditional, foot stomping, table pounding, jig dancing, St. Paddy’s music you will find!

The brewery will also celebrate the return of their Sláinte Mhaith Irish Stout to go along with some Irish inspired eats.

The Grove Brew House wants the shenanigans begin! Not only will the brewery itself be open, but, there’ll be a large tent out back.

All the fun begins at noon.  If you were looking to get ahead of the game, you’re too late as advance tickets are sold out. This means tickets will be available at the door, cash only.

If you plan ahead, you could even be super responsible and book a room in The Grove Hotel next door.

The Sasquatch SMASH Irish Red is as simple as a beer as your can get. A single malt and a single hop (Canadian bred Sasquatch hops with farms in Ruthven) was used to create a vibrant red ale that can be enjoyed among friends.

What can make that even better? The Sasquatch SMASH and the Windsor Pale Ale pints will be available for only $5 throughout the weekend!

The brewery will also be starting a new St. Patrick’s Day tradition: free breakfast! At 10:30am on St. Paddy’s Day, they’ll be opening our doors. Pre-purchase your first pint and receive a plate of carbohydrate-filled fuel for the day! Breakfast will only be available until they run out, so get there early.

If you get there too late and are hungry, don’t fret. Little Foot Foods will be popping up from 5:00pm to 7:30pm and 8:30pm to 11:00pm, slinging cheddar pierogi, cabbage rolls, biscuits and cookies.

Brew wants you to join the Irish fun with drink features and no cover all weekend.

Head to the brewery on Saturday, March 16t and get refills of everything we have on tap starting at 7:00pm for only $20. This includes their Irish Cream! They will take table reservations for 7:00pm, so message now to reserve.

On Sunday, Brew will have $5 pints all day long starting at noon. They’ll also be serving up a Irish Pizza all weekend made with barley dough, cream sauce, leeks, golden potatoes and Malic’s Delicatessen corned beef. 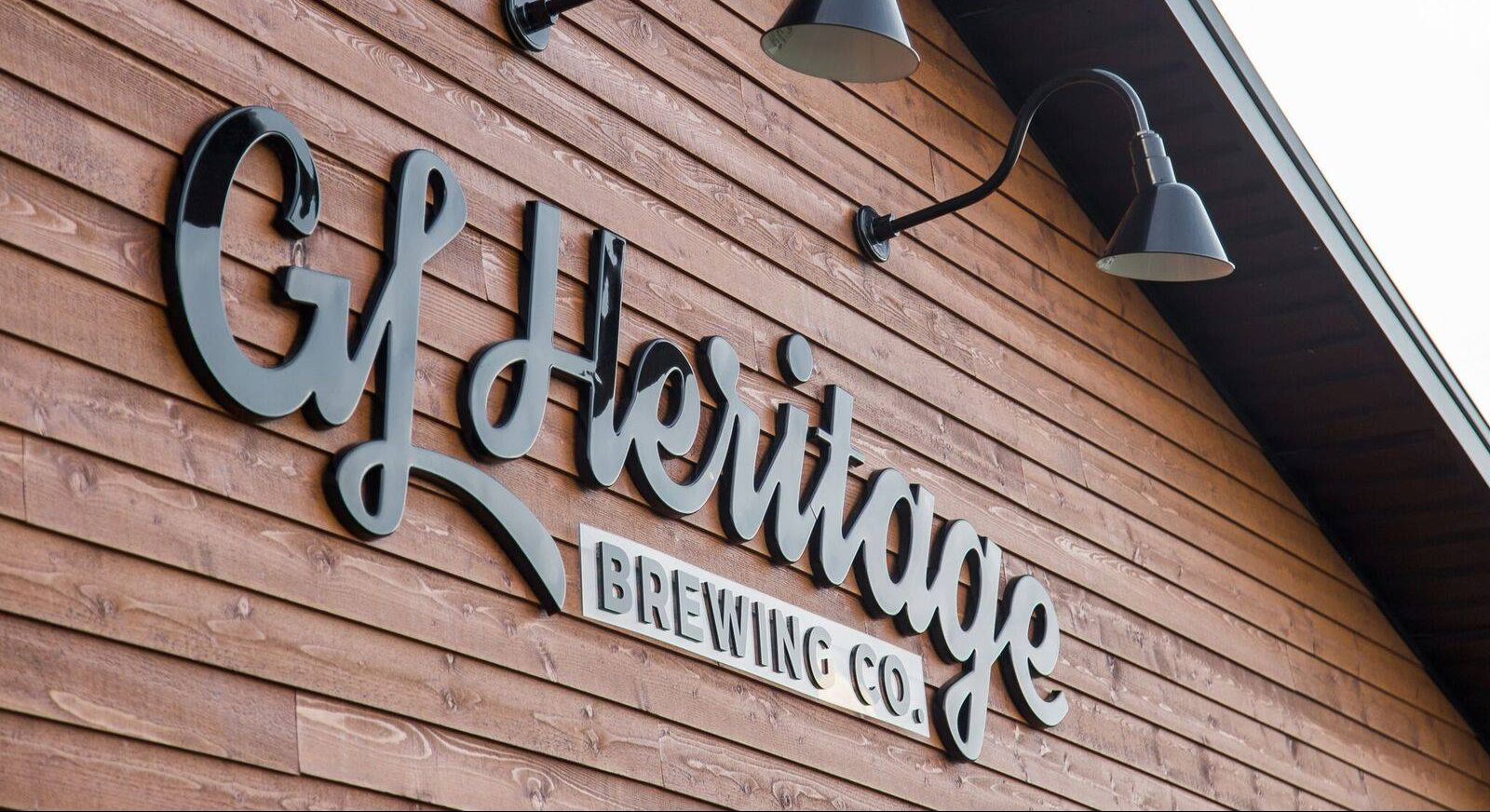 Kick the weekend off on Friday March 15 with live music, food and incredible beer and company at the Amhertstburg, Ontario, brewery.

As mentioned above, they’ve brought back their popular Irish Red Ale just for the celebrations and it’ll be on tap all weekend. Best part: it’s free and no reservations are required.

It’s another edition of AYE.P.A Week at Motor Craft Ales.

Working in small batches allows the nano brewery, located inside Motor Burger, to change things up on the regular. That gets beer lovers excited about a lot of their unique creations, including the return of their Spruce Goose IPA and Dekkera Sour.

The celebration has also seen the release of a Zinfindel IPA and their Breakfast in Red which is brewed with cinnamon, maple syrup, brown sugar, and coffee.