Do you like to adventure with your food? Well, then this is the list for you! WindsorEats has compiled some of the best and unique eats from restaurants across Windsor-Essex, Ontario, that are a must try when heading out for a bite. Here we go: 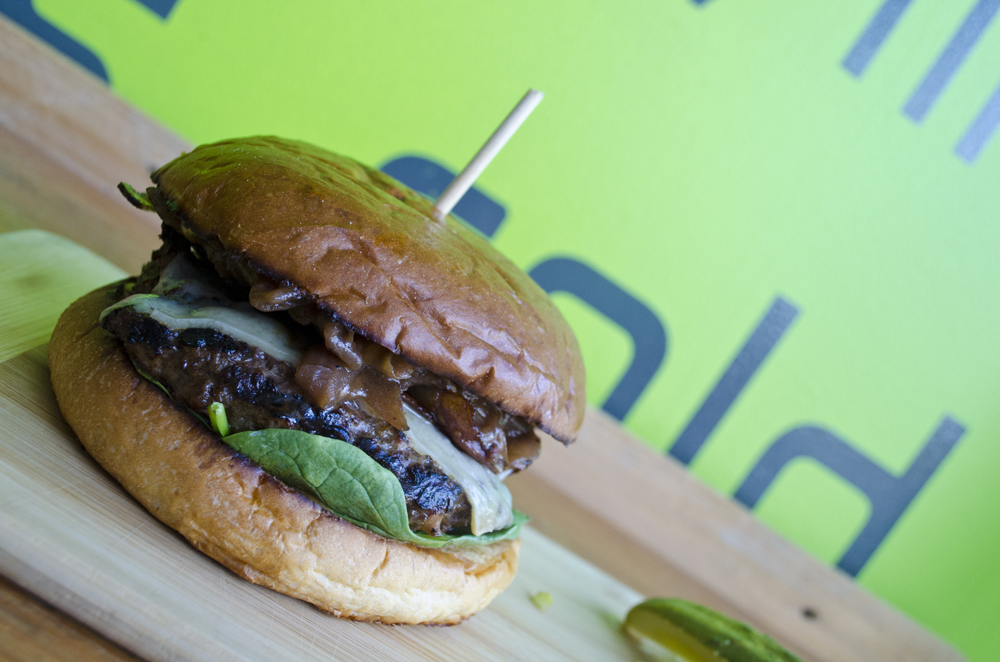 We just had to start off the list with an item from one of Windsors most popular restaurants. Back in June 2012, Readers Digest named this burger as one of the top 5 in Canada and who can blame them. The Deux Chevaux is a Canadian beef patty between a brioche bun along with baby spinach, Dijon mustard, melted Gruyère, red onions caramelized in beer and strips of smoked bacon to finish it off. The Deux Chevaux is tres magnifique.

Meadows by the Lake: Ghost Wings 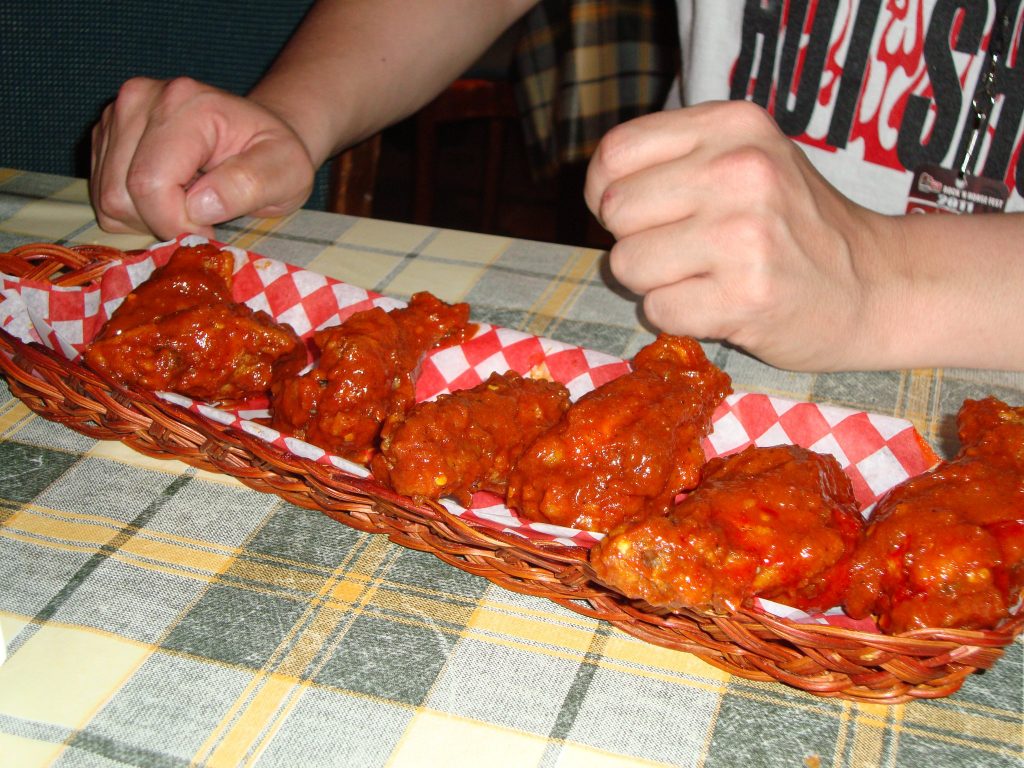 These wings are so hot you will have to sign a waiver first. Seriously. The sauce is freshly made in the Meadows kitchen from the world’s hottest pepper (Guinness World Record holder) which are grown by the owners. The Bhut Jolokia pepper, also known as the Ghost pepper, is from Northwest India and measures over one million on the scoville scale. There have even been reports of people eating these wings running outside in tears and dunking their face in a pile of snow. Do you think you can handle it? 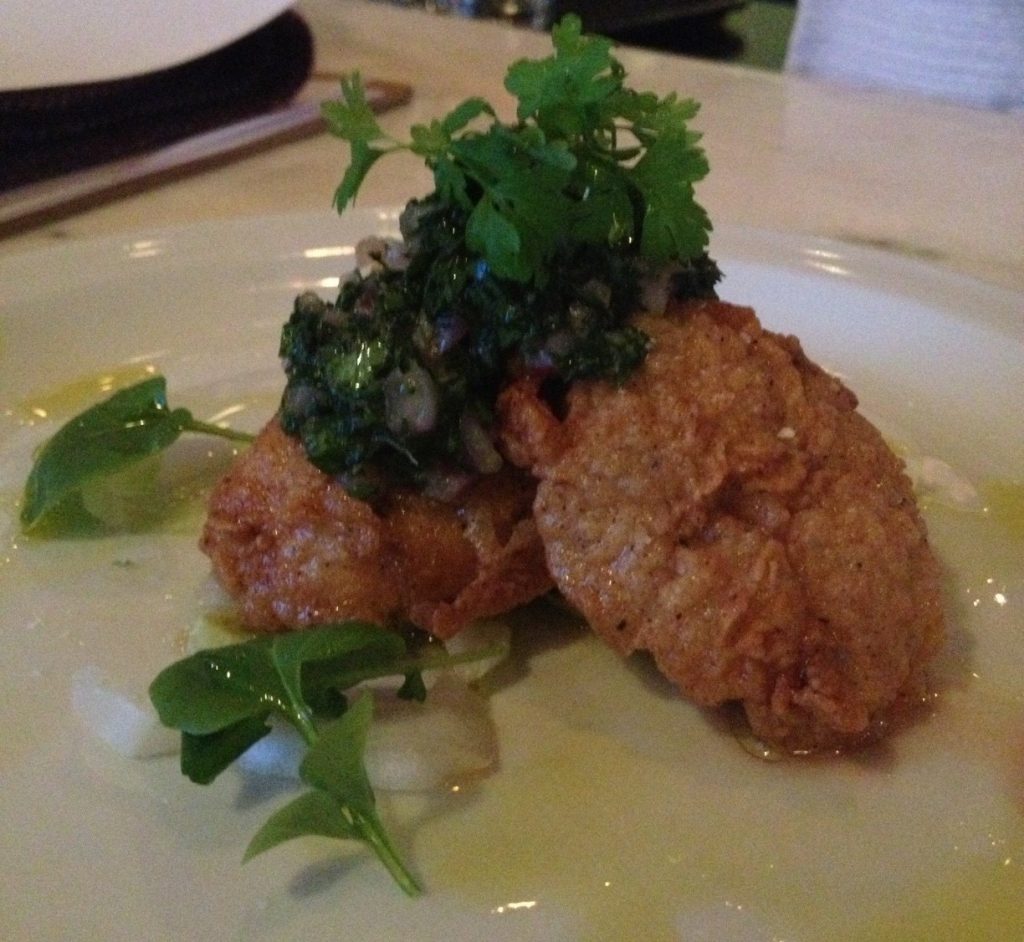 No, they aren’t French Fries made from lamb. They’re lamb testicles…stop giggling. I have to be honest when I say that I probably would not have originally eaten these had I actually known what they were. However, am I ever glad I did! The frys practically melted in my mouth and were complimented perfectly by the buttermilk they were fried in and the lemon parsley gremolata placed overtop. 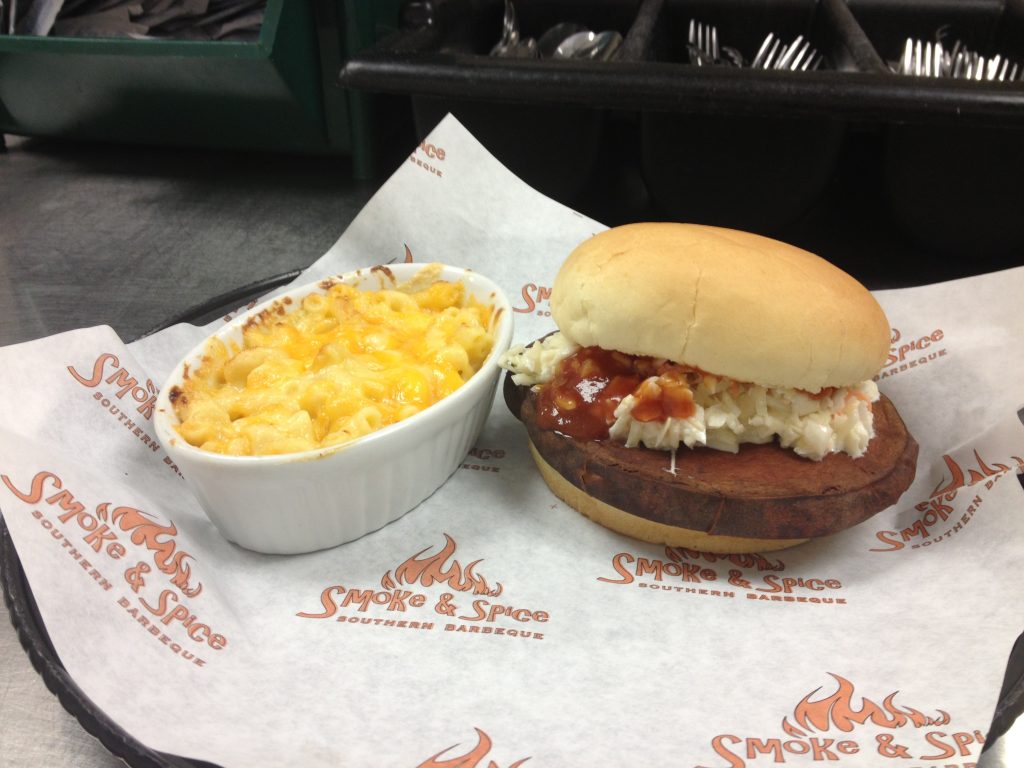 Often regarded as the poor boys lunch meat, Smoke & Spice kicks their bologna up a notch with great results. In fact, their smoked bologna sandwich is so good, it was featured in an episode of the Food Network Canada’s program, ‘You gotta eat here!’. This bad boy is fried and topped off with coleslaw and Smoke & Spice’s very own BBQ sauce. Also, if you’re going to order the bologna, it’s a definite must that you order their Mac & Cheese to go alongside it. Can you say heaven? 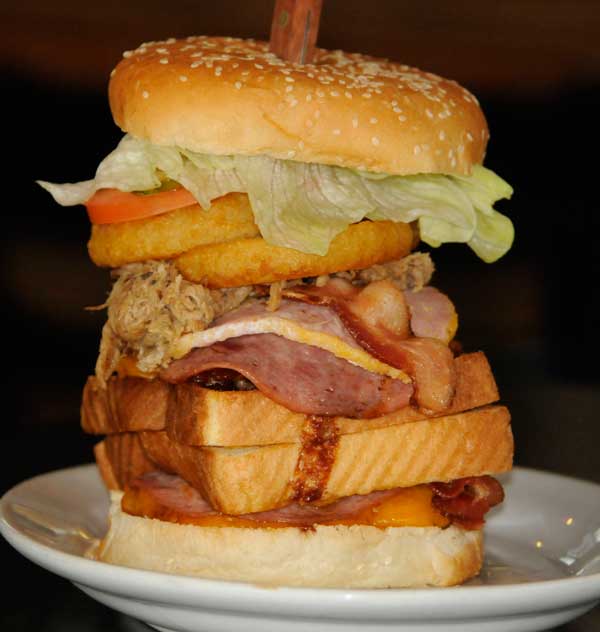 Devouring this beast of a burger will immortalize you with a photo on the Joe Schmoe’s ‘Wall of Fame’. If you think it’s an easy task, think again. The Fat Schmoe consists of two burger patties, peameal bacon, regular bacon, ham, pulled pork, onion rings, lettuce, tomato, and a grilled cheese sandwich in between the two burger patties. Oh, and just to make it a little tougher, you also have a choice of sides to eat along with it. 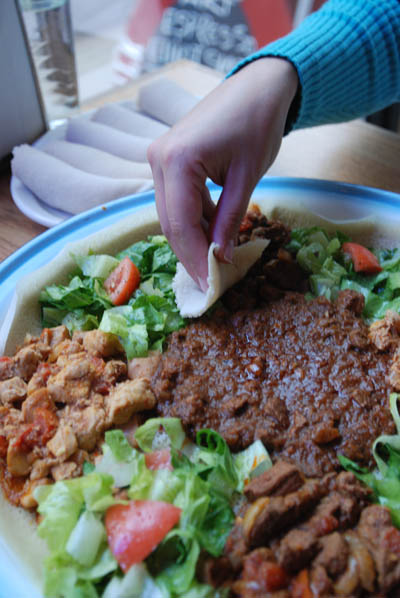 We recently brought a group of friends to dine with us at Marathon Ethiopian Restaurant. It was a reminder that Ethiopian food is definitely out of the comfort zone for a lot of people, but, once they try it, they’re hooked. When heading to Marathon, we recommend combining the Meat and Veggie Combo Platter into one. One thing that I forgot to mention to my friends: no utensils. You’ll be using your hands to tear up the injera (a spongy, a crepe like bread that soaks up all the juices) and your hands. It’s a great, unique social night out with friends.

You’re probably thinking that there’s nothing special about a fish taco. What gives this dish at Birdies that extra special touch is the entire experience surrounding it. The restaurant is an old double decker bus. You can even sit upstairs and eat in. While all of the menu items are great the perch taco, made with fresh perch from Lake Erie (located just steps away from the restaurant), is our favourite.

Yes, we’re back at Meadows by the Lake. One look at this burger and you’ll know how it got it’s name.  What is it made of, you ask? Well, take 1lb of beef beer battered and deep fried. Top it with mozzarella cheese, Swiss cheese, cheddar cheese, bacon and onion rings and Meadows very own signature sauce. Now, just to give some resemblance of healthiness, throw on some lettuce, tomato and onion and you have yourself  a heart attack waiting for you on a dish. Bon appetit!

Do you have any restaurant meals you feel should be added to the list? Leave a comment below.