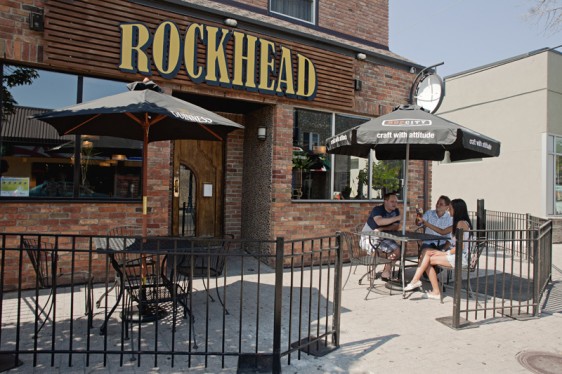 WindsorEats’ newest member, Rockhead Pub, has introduced a unique twist to a classic on their menu: pizza cones.

Tonight, owner Dave Krndija hosted a launch party to formally introduce the pizza cones onto his new menu. I had the opportunity to sample two of the cones: the Pulled Pork cone and the Bocconcini cone.

Other pizza cone toppings include your regular Pepperoni (sauce, cheese and pepperoni), Meat Lovers (sauce, Italian sausage, bacon and cheese) and a Turkey Delight (honey mustard sauce, sliced smoked turkey, cherry tomatoes and swiss cheese) among others. They even have  dessert pizza cones which include, are you ready for this, a Nutella and Peanut Butter cone. That’s just crazy awesome! 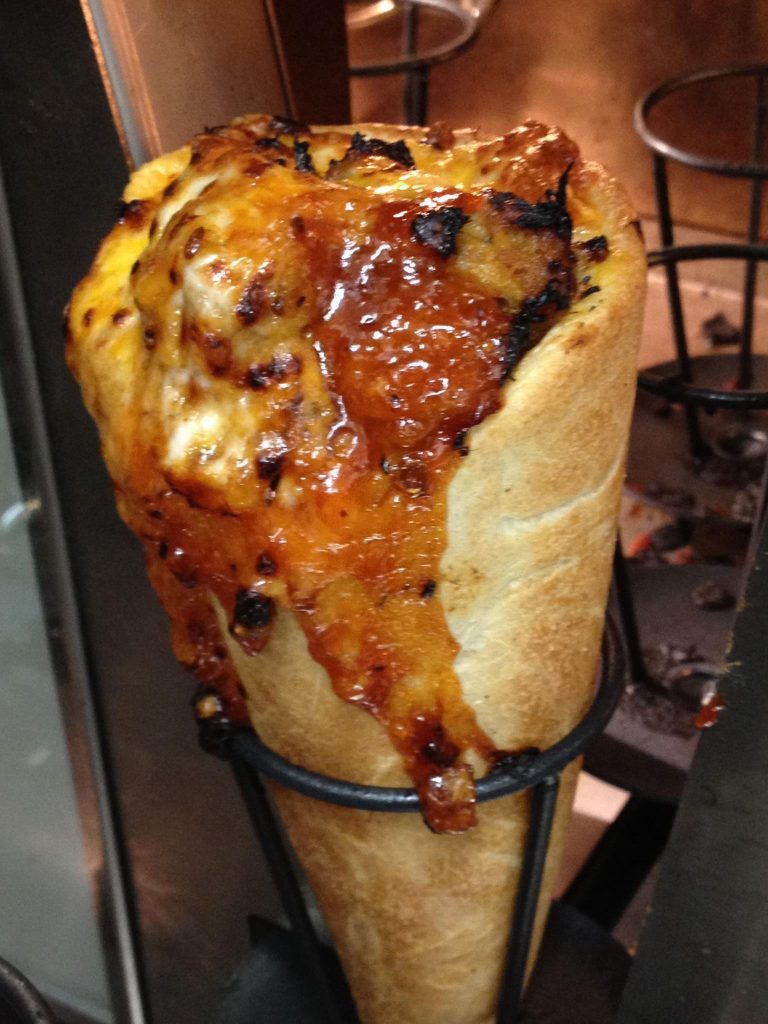 Dave mentioned that while the regular Rockhead menu will pared down to incorporate the pizza cones, some of the customer favourites will remain.

I definitely give big kudos to the Rockhead Pub for trying something unique that will set them apart from the crowd and they taste great to boot!

Head on over to Rockhead to try these bad boys out and be sure to tell Dave that WindsorEats sent you.