The Windsor Craft Beer Festival returns this weekend after 3 years and there’ll be some great eats to complement a banger of a beer lineup. Three food vendors will be serving up all the goodies to munch on and we hope you’re as excited about them as we are.

They’ll be rolling their food truck from our location on Erie Street East over to Willistead Park where they will be serving up their famous birria tacos along with a few other dishes like their birria fries.

For the first time, sushi will be served at the Windsor Craft Beer Festival as Salt Sushi makes the trek from Lakeshore to set up shop in the festival grounds. Expect to see some of their most popular rolls and vegetarian options. 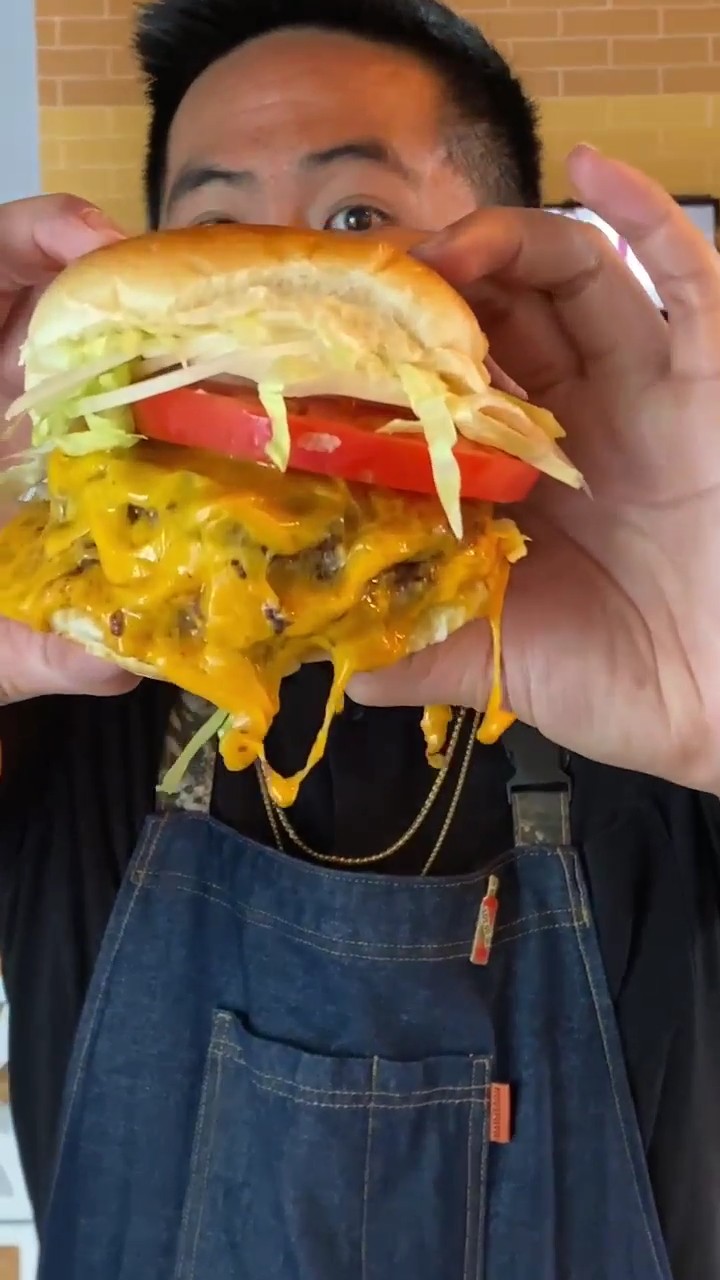 Here’s a little known secret that we haven’t really announced yet. WindsorEats has recently hired a chef and launched our very own little test kitchen. The idea is to regularly release new menus with fun and unique twists on dishes and foods we love. And of course, it wouldn’t be us if one look at some of them didn’t make you say, “holy f@$!”

With that being said, our new chef will be setting up and serving a smash burger (a more tame version of our 4 patty Ya Basic burger. You’ll need one hand for beer, after all), some deep fried mac and cheese balls, and fried sweet dough drizzled with cinnamon and icing sugar.