After an almost 3 year hiatus (we all know why), the Windsor Craft Beer Festival is returning in 2022.

With that being said, the first 8 booths have been announced! The first batch of breweries are mostly local with a great Hamilton brewery and a special treat thrown in for the other two.

The 2022 Windsor Craft Beer Festival takes place October 14-15. Tickets are $29 in advance and include $10 in “tokens” to spend. Once the festival begins each day, tickets will be $50 at the gate.

To get straight to the point, here are the first 8 breweries that will have their beers sold at the 2022 Windsor Craft Beer Festival:

They’ve been a part of the festival since they opened their doors and they’ll have their popular maple beer available for everybody to enjoy. 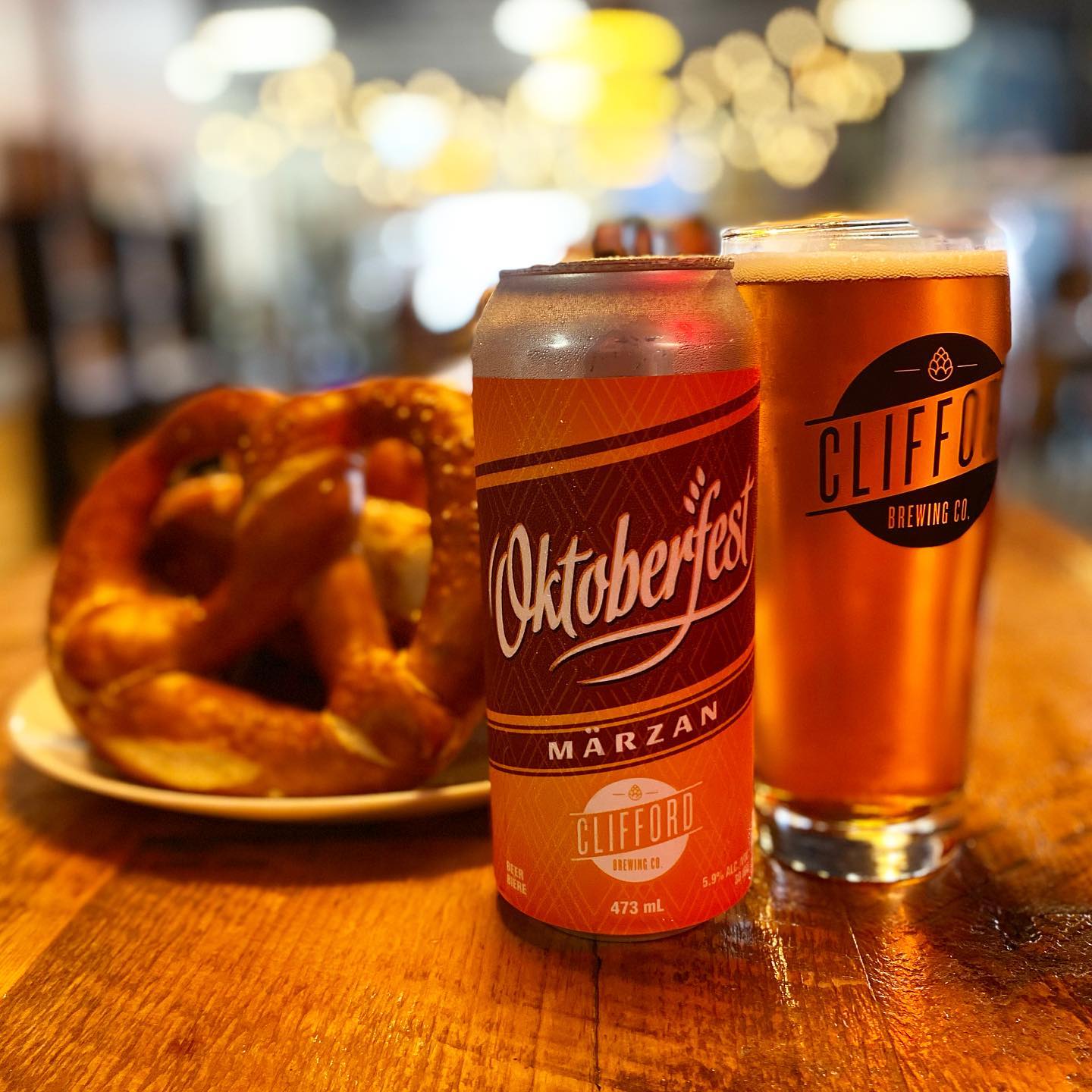 Another local favourite that has been a hit at the Windsor Craft Beer Festival since they opened their doors. We can’t wait to see the beers they’ll be making available for everyone.

While we’ve confirmed the Apple Jack’d from this lovely little Amherstburg, Ontario, brewery, we’re excited to see what other beers will be announced. 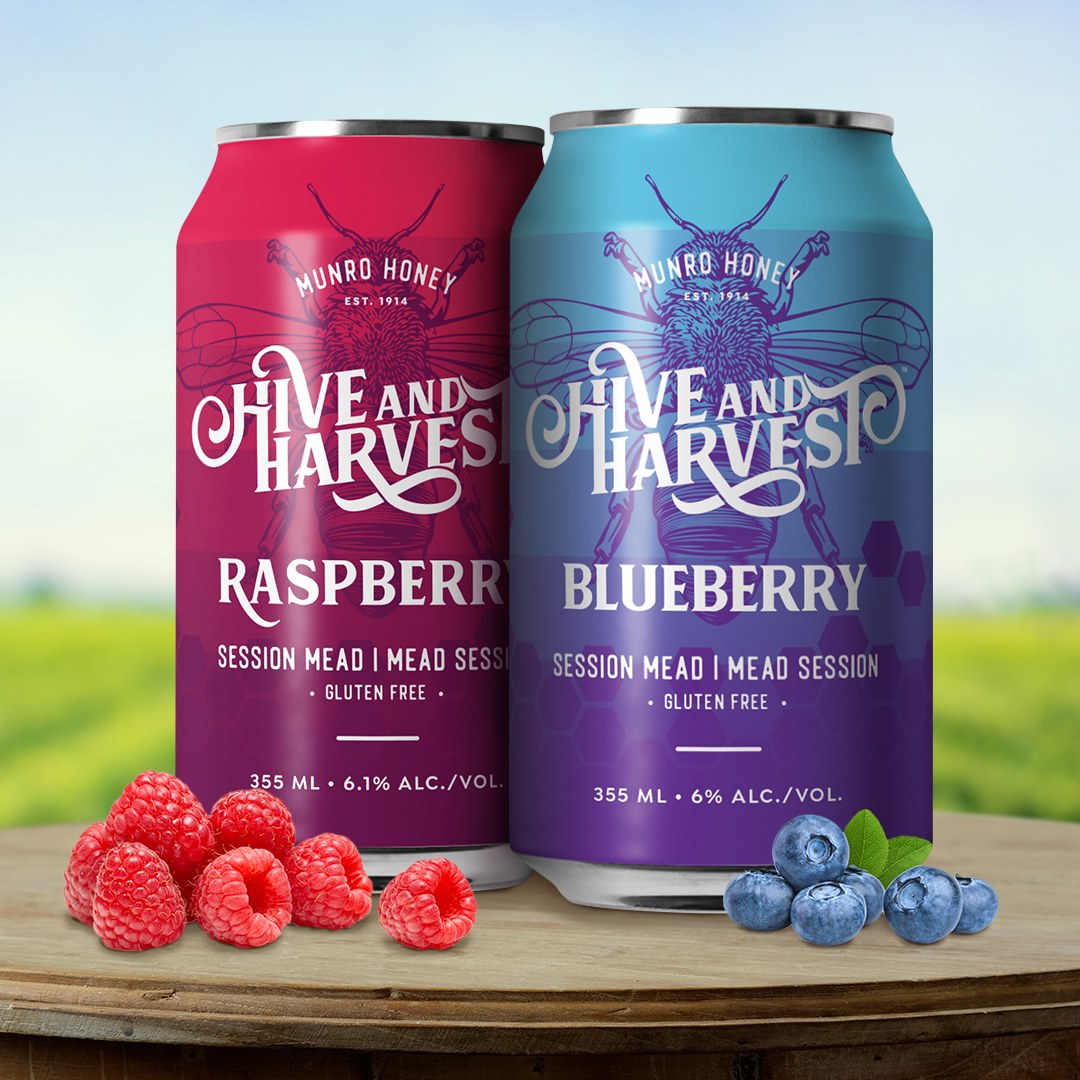 Yes, we know this technically isn’t a brewery. For the first time, mead will be available at the Windsor Craft Beer Festival thanks to this Alvinston, Ontario, honey producer. We’ll be serving up both their raspberry and their blueberry mead. 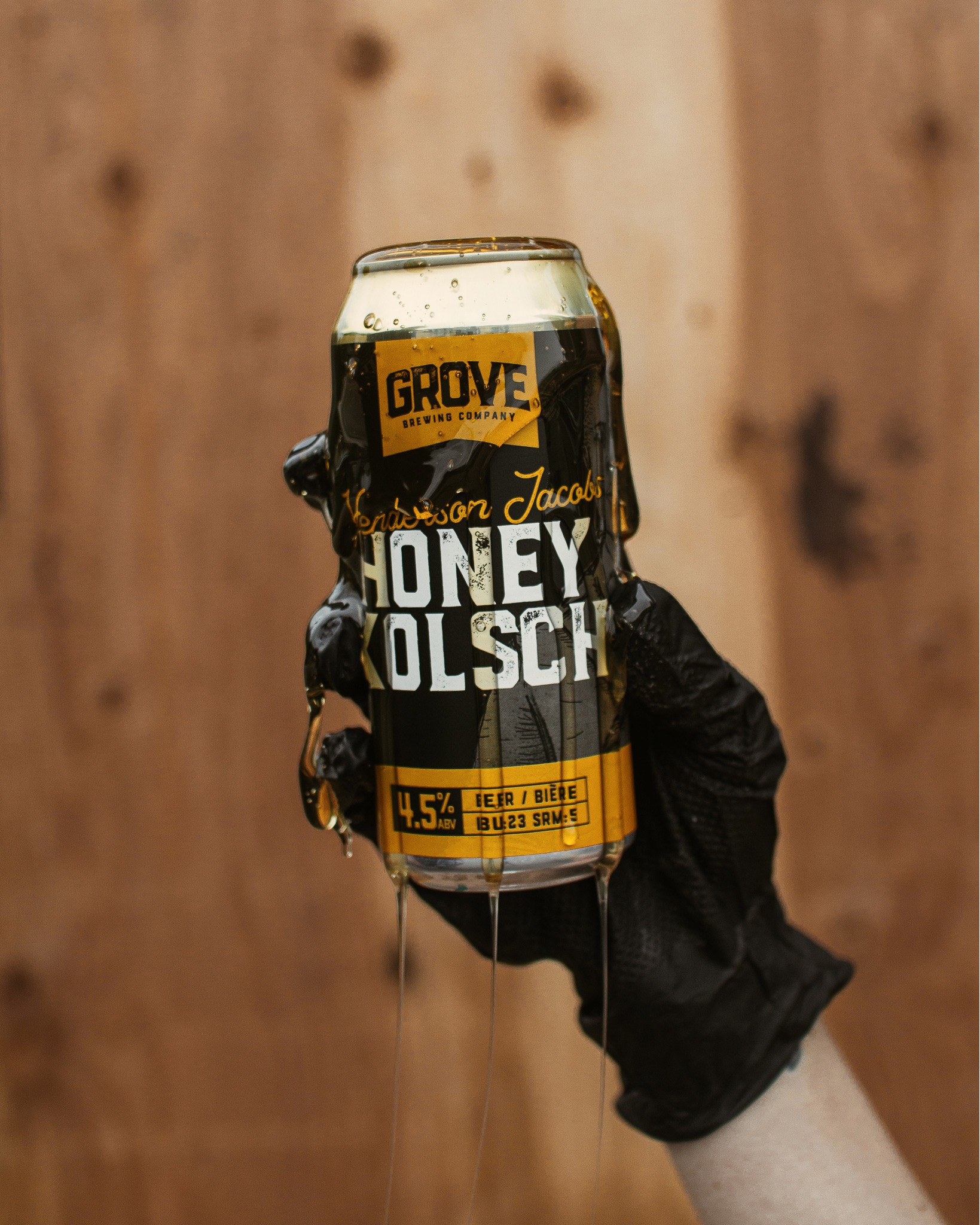 In addition to one of their staples, the Kingsville, Ontario, brewery is being represented with a few seasonals that will be hard to get your hands on once the festival rolls around. These include their 1933 Oktoberfest Lager, Lupulin American Pale Ale, Bad Penny Copper Ale, and the Henderson Jacobs Honey Kolsch.

You can’t have a craft beer festival in Windsor without including the brewery that started it all in the city. While we’re still confirming the beers that will make the roster, we can be certain that they’ll have a presence.

Tecumseh, Ontario’s, Frank Brewing, will have 3 seasonals and 1 of their staple beers ready to for festival goers to sample.