Many people have their perceptions of Windsor, Ontario, but, many don’t realize that Canada’s southernmost city is also known as Whiskytown, Canada.

We’ve put together 6 ways that you can immerse yourself in some great Canadian whisky while visiting Canada’s banana belt.

Hop on this Ontario Signature Experience tour and learn about the man, the myth, the legend: Hiram Walker. The Drinks of Walkerville experience literally gives you a taste of everything including whisky, beer and cocktails as you explore North America’s largest distillery, home of J.P. Wiser’s, Walkerville Brewery and Good Neighbour restaurant while taking in some of the city’s enthralling whisky history in between.

Now, you can’t celebrate the birthday of the world famous Canadian Club whisky without indulging in the actual libation. You almost cant visit a local watering hole that doesn’t serve the whisky that started it all. After all, if you didn’t it’d be like visiting Dublin and not drinking a Guinness.

After sipping on some CC, we recommend heading to hot spots The Blind Owl and F&B for some of the best craft cocktails around. The owners and staff at these two establishments have really been elevating the bar in the cocktail scene for all of southwestern Ontario.

Did you know that Hiram Walker, founder of Canadian Club whisky, owned a brewery? He sure did! Hop on a guided (or self-guided) Bikes & Beers tour, ride through the town that whisky built and check out the many great breweries in town. Walkerville Brewery, it’s name deriving from the original brewery Hiram founded, is known to make a brew that’s aged in whisky barrels, tying in the two beautifully.

If you really want a unique experience, come on a Friday and enjoy what’s possibly the most awesome bike ride in Ontario, the Friday Night Lights. Simply put, Friday Night Lights is a pub and grub crawl on two wheels throughout the city of Windsor. While not mandatory, we encourage guests to deck out their bikes in bright lights to light up the night and enjoy the company of good folks and the flavours of three great establishments we visit along the way.

DINE AT A DISTILLERY 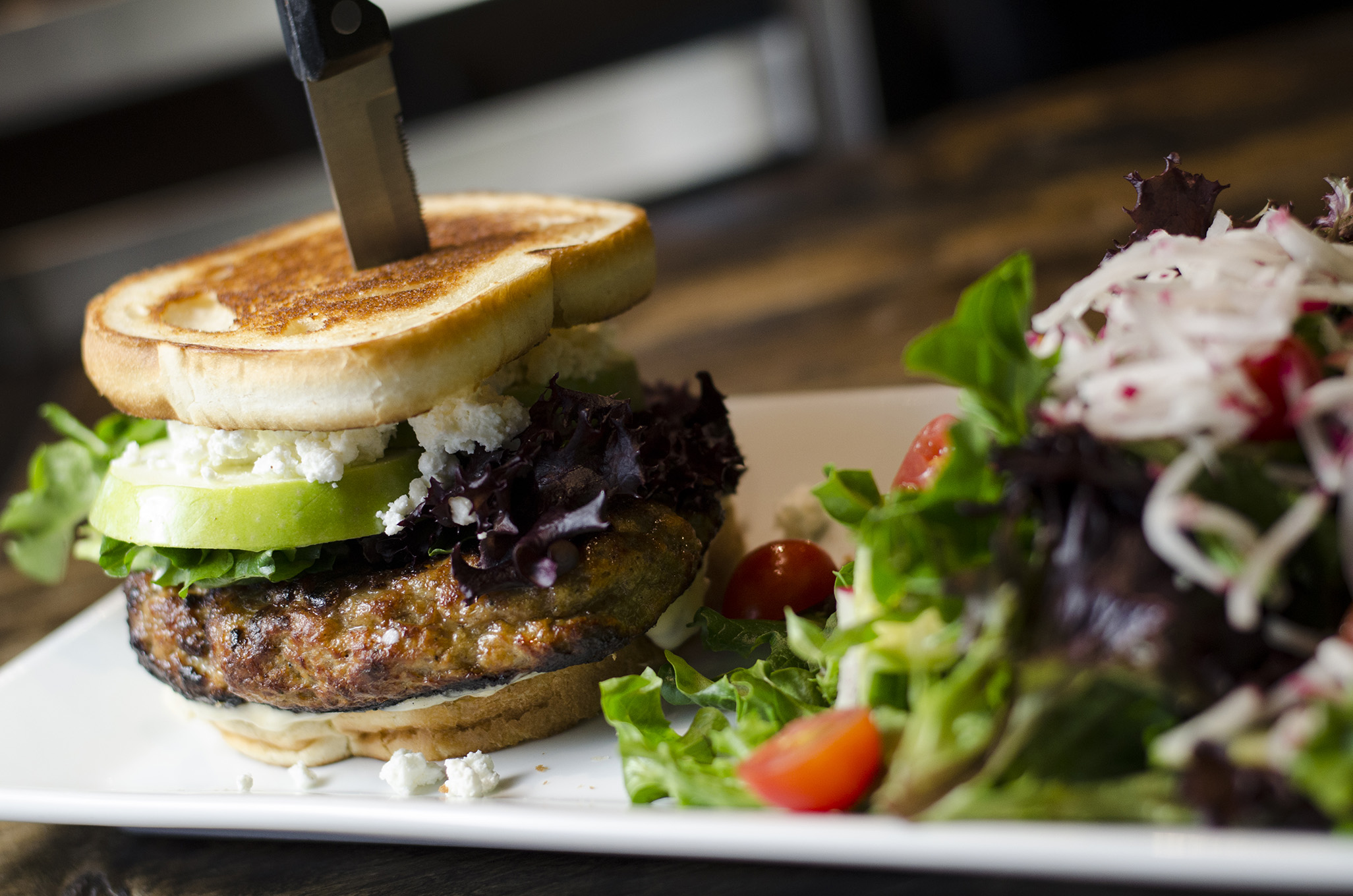 After you’ve taken a tour and tasting at Wolfhead Distillery, stay in their popular restaurant for some delectable bites. The chef ensures that several of the dishes make use of the vodka and whisky made on site.

What makes this distillery even more special is that it’s pretty much 3.5 million years in the making, using the limestone found in its own backyard in producing unique flavours that push the boundaries.

An event that celebrates whisky? Sign me up. The festival is taking place at a church that whisky built. How awesome is that?