Three Cheers! Fun Events for Those In Need of a Drink

Need a drink? A good time to release some stress? You’re in luck! Over the next couple months there will be some great, fun opportunities to enjoy some drinks in Windsor-Essex:

This Weeks Burger of the Month at Jacks

Jack’s Gastropub is known for their weekly feature burger. This week is The Scotsman, a lamb burger topped with a Scotch whisky BBQ sauce, cheddar cheese, sweet potato and turnip chips and a cinnamon aioli. While enjoying this burger we recommend pairing it with one of the great beers Jack’s has on hand.

In a play off their popular Beer Club, Jack’s is also excited to announce a special series of Whiskey Tasting Dinners. Guests will be joined by experts to teach you all about whiskey while you enjoy a 4-course tasting dinner. Tickets are $50 per person and dates include:

On Sunday, February 24, 2013, WindsorEats is hosting our first Downtown Windsor Food & Drink walking tour.  Guests will explore a variety of cuisine while enjoying the tastes of some of Downtown Windsor’s most popular restaurants, all while receiving behind the scene experiences only WindsorEats can provide.

By joining us on our tour you’ll receive an experience and some extras that you won’t be able to have visiting the stops on your own.

Formerly known as our Rye, Tequila & Beer, Oh My! tour, the Drinks of Walkerville will take you through some of the drinks and establishments that have made Olde Walkerville famous, including the Canadian Club Brand Centre for some whiskey tastings and tour and the Walkerville Brewery for some beers and a tour. The next tour date is March 2, 2013. 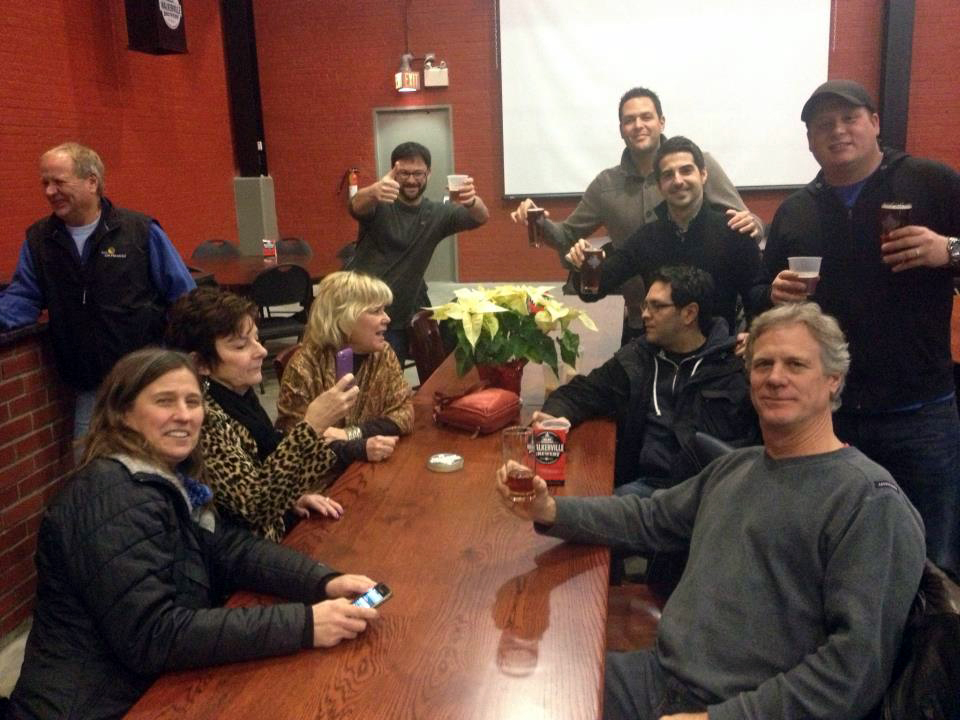 Yes, we know. This isn’t until October 18-19, 2013, but we’re so excited about it we just needed to include it on this list. The Windsor Craft Beer Festival will be held in Olde Walkerville and feature some great craft brews including those from Walkerville Brewery, Motor Burger‘s Motor Craft Ales, Wellington Brewery and others.

Stay tuned to WindsorEats as we’ll be releasing more information soon. Just be sure to save the date!