These Are The Brownies Every Nutella Lover Needs To Have

When we were kids, Nutella was a staple in our diet. Fruits & vegetables, meat, grains, dairy and Nutella. The five food groups. The best part was showing up for lunch with a chocolate sandwich. Oh how the other kids envied us! (This, of course, was in direct contrast to when we showed up to school with eggplant, “fettine” or mortadella sandwiches). 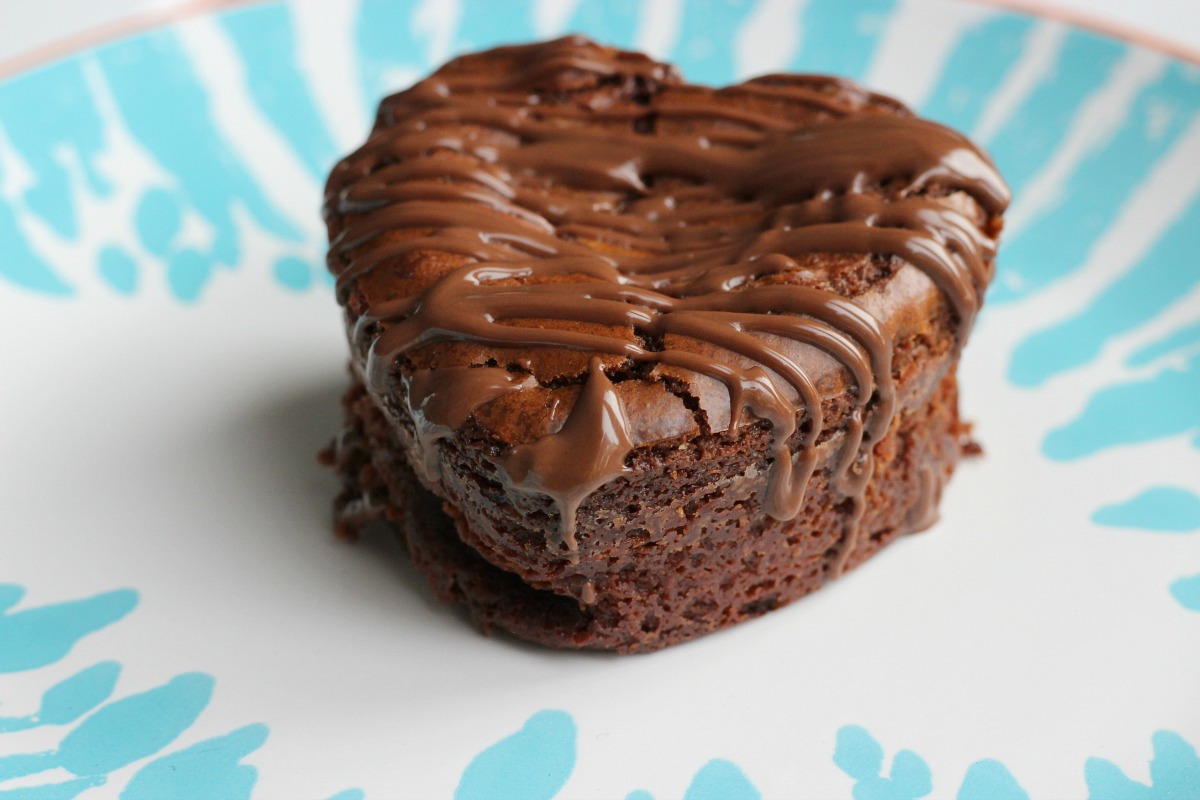 For me, nothing beat the half and half version. Half hazelnutty chocolate, half creamy white chocolate. It came in a tall glass jar and when it was all gone, we’d wash the jar and use it as a drinking glass. Spread it over a slice of fresh white bread then add a layer of peanut butter….oh ya!!! You got the makings of the perfect snack!

So what better way to celebrate World Nutella Day than by baking a batch of Nutella brownies! This, of course, totally does not fit the diet I am currently on. There is an unwritten rule in my own house….no Nutella allowed. My weakness for Nutella became very apparent Saturday, when I bought a jar to bake the brownies. Despite trying to convince myself that it was for baking brownies only, I couldn’t get past the thought that there was a jar of Nutella in the house. It sat on the counter, untouched, for an entire 4 minutes (not sure, but this may be a record of sorts).

Needless to say, Nutella won. Out came the spoon and a jar of peanut butter. Classy, I know. But it’s been years since I’ve had Nutella and let me tell you that spoonful was worth every calorie.

There are countless recipes out there using Nutella. Adriano’s recipe post for Nutella French Toast was a hit.  This recipe for brownies is easy and can be made quickly. If you still want to celebrate World Nutella Day but don’t want to bake, just grab a spoon, open a jar and dig in! It’s still the best way to enjoy this chocolate, hazelnut treat.

Since Valentine’s is right around the corner we used silicone heart shaped molds to make it extra special. 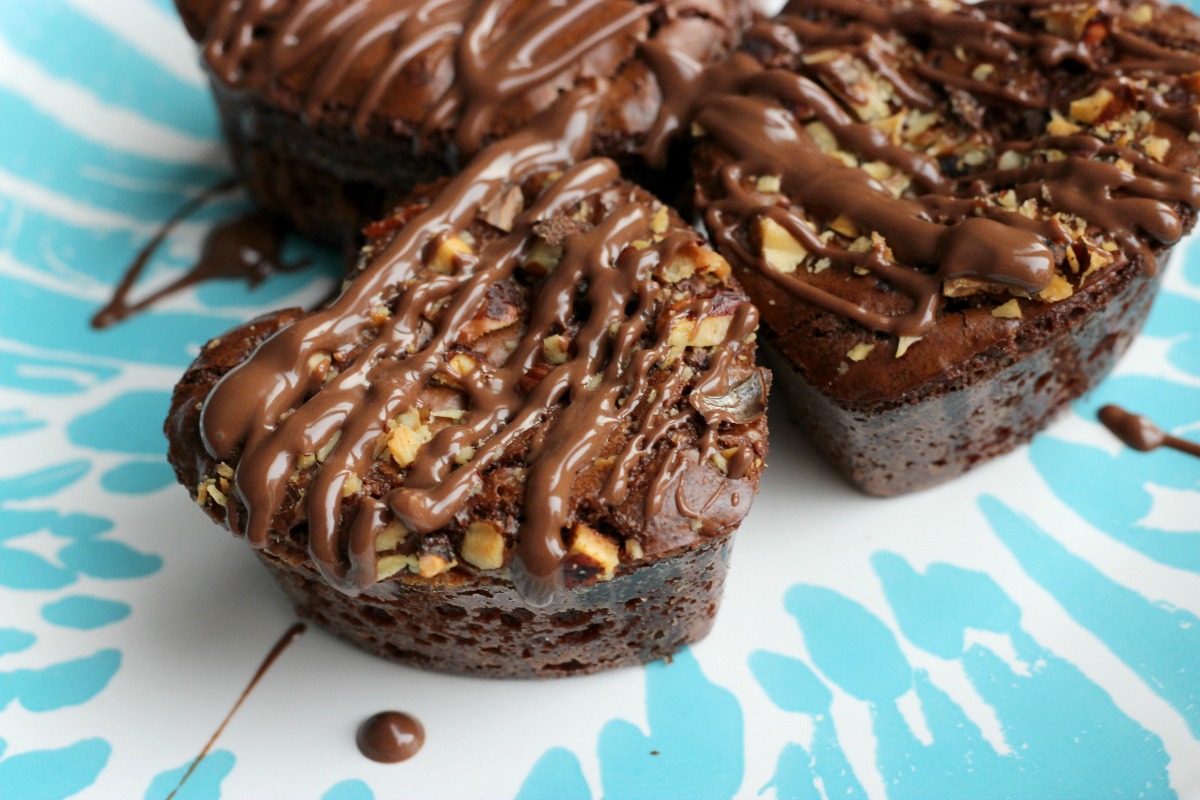 In a bowl, combine the flour and salt and set aside. In another bowl, beat the eggs, 1 cup of Nutella, brown sugar and vanilla extract with a mixer until smooth. With the mixer on low speed, add the flour mixture and 1/2 cup melted butter, alternating between the two. Scrape the batter into the molds. If you choose to use the chopped hazelnuts you can either incorporate them into the batter when mixing the ingredients together or sprinkle chopped hazelnuts over top batter once in the molds. Bake about 35-40 minutes or until a toothpick inserted into the centre comes out clean. Cool in the pan for about 2 hours. Makes about 10 large heart shaped brownies.

Once completely cooled, remove from molds. In a small bowl, heat up the two tablespoons of Nutella in the microwave and drizzled it over the top the brownies.