Walkerville Brewery put the rest of Canada on notice for their stouts, taking home two medals at the 2022 Canada Beer Cup this past weekend. 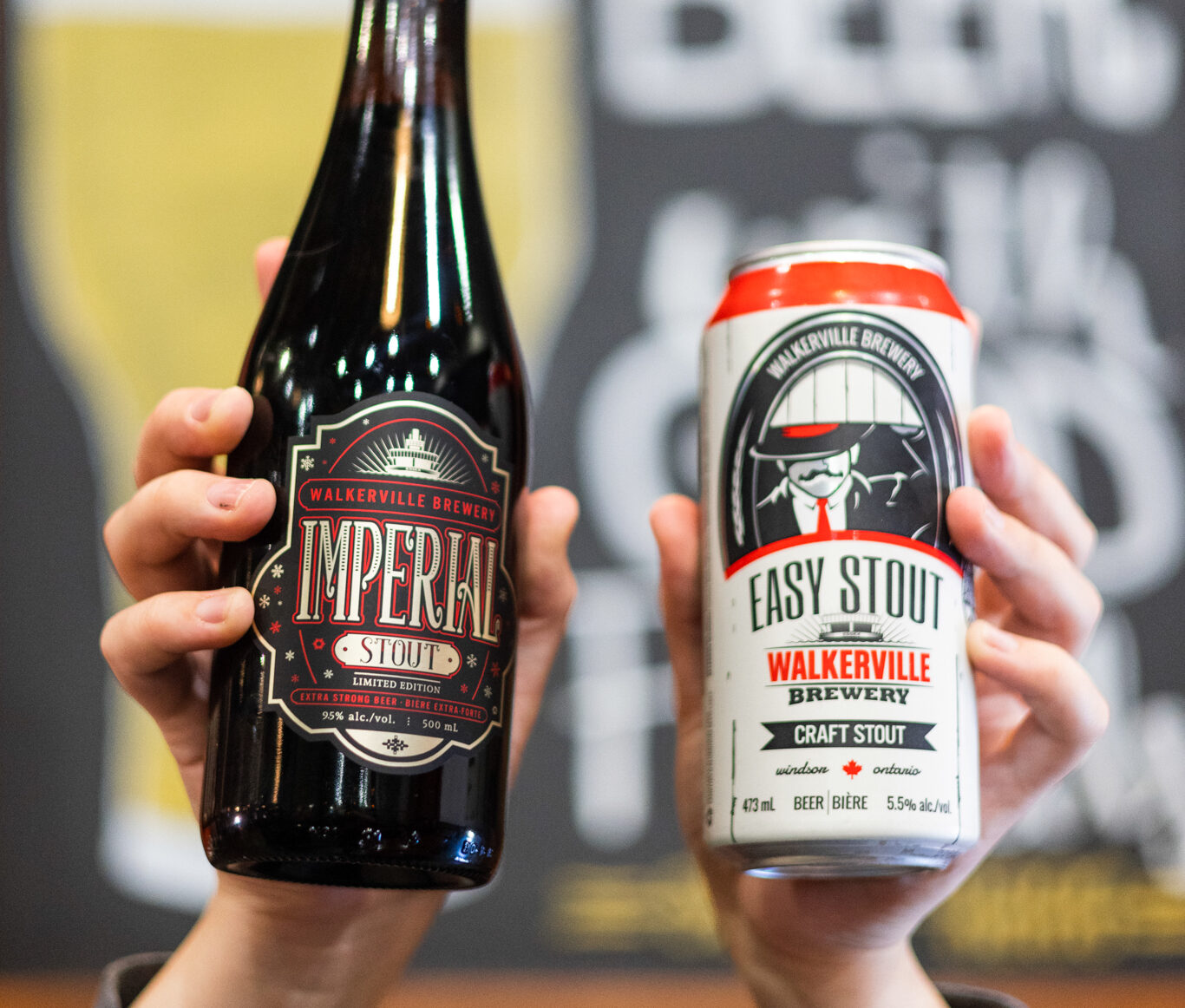 “A fantastic credit to our talented team at Walkerville Brewery for winning two awards at the inaugural Canada Beer Cup!” said Ian Gourlay, partner at the brewery “It’s particularly gratifying to win awards judged by a panel of elite Canadian and International beer experts.”

The Canada Beer Cup,  is a brand new, national competition celebrating independently owned and operated breweries across Canada. It showcases quality and innovation in craft beer from coast to coast to coast.

For the first time in a Canadian beer competition, judges from Europe, the U.K., the United States and across Canada joined head judge Stephen Beaumont, one of the nation’s foremost authorities on beer. Hosting these top international judges also helped bring global attention and recognition to Canadian craft brewing excellence.

So a huge shoutout to Walkerville Brewery in showing the rest of Canada what we locals already knew: that they make amazing beer!