4 Things to Do In And Around Windsor, Ontario This Week

One of Windsor’s biggest events is taking place this week, drawing in visitors from across North America. So with that being said, let’s take a look at some of the fun things to do in and around Windsor, Ontario, this week.

The largest volunteer-run film festival in Canada is back for its 15th and possibly best year yet. The festival started on November 1 and runs through to November 10, 2019. With over 160 different feature films at three different venues, it’s a hectic and exciting time in the city as locals and visitors alike try to cram in as many as they can see. Tickets and schedule are available online at www.windsorfilmfestival.com.

If you’re looking for something to eat or drink before catching your WIFF film, head over to Craft Heads Brewing Company. On Thursday, November 7, they’ll be hosting The Grand Cantina for a taco pop-up that will pair perfectly with the 30 beers on tap at the brewery. 30ml Coffee Co. just in case you need that caffeine kick! 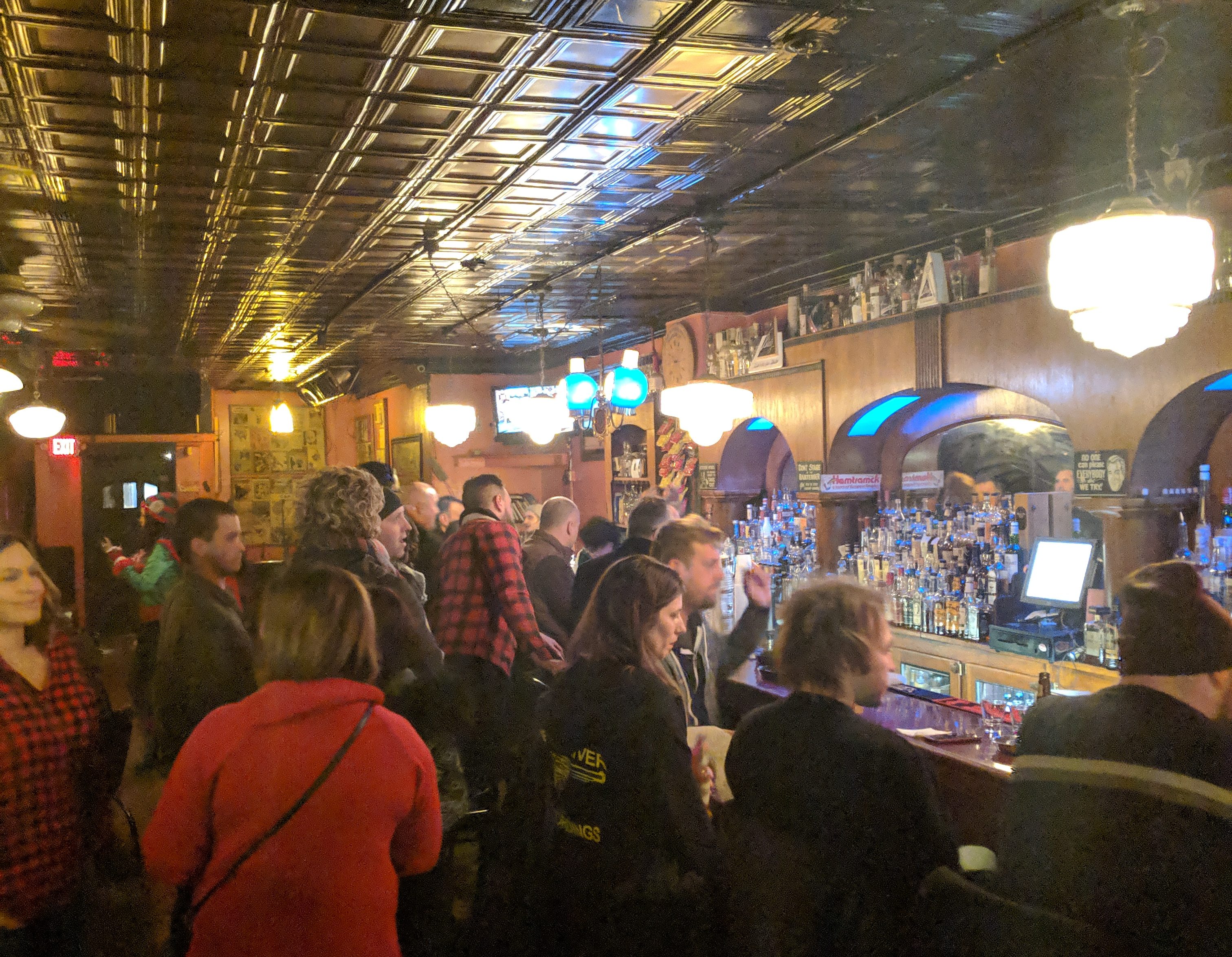 The very first Detroit dive bar tour of the season takes place this Friday, November 8. The D-Tour, hosted by WindsorEats, is a dive bar tour that will take you through the streets of Detroit to some of Motor City’s hidden gems.

Coming to town to catch a film at WIFF later in the evening on Saturday, November 9? Make your visit earlier in the day and come on a Drinks of Walkerville tour to learn all about how the city has earned its nickname, Whiskytown Canada.

You’ll visit the largest distillery in North America, enjoy some whisky, walk into a private members club for a cocktail and a snack before finishing at a brewery for some beer. All this while learning about some of Canada’s most unique and fascinating history. The tour has been named an Ontario Signature Experience.