The 2019 Whiskytown Festival is taking a big step in its second year of showcasing great whiskies to Windsor, Ontario.

Last year, the festival started its inaugural year with just one brand ambassador, albeit a big one, mingling with the crowd. In 2018, Dr. Don Livermore, Master Blender for J.P. Wiser’s, graced the crowd discussing whisky and signing autographs among the festival goers. Here is a look at who will be attending the 2019 Whiskytown Festival:

The Doctor is back! Dr. Don will once again be in attendance at the J.P. Wiser’s booth. The man is royalty in whisky circles. He’s one of only two master blenders in the world to have gained both a Masters and a PhD in Brewing and Distilling from Edinburgh’s Herriot Watt University.

In addition to being the Brand Ambassador for the hand-crafted Scotch whiskies of The Balvenie,  Jamie is also co-host of a popular weekly whisky podcast, The Whisky Topic with whisky author, Mark Bylok.

Taylor is regularly seen and heard spreading the gospel of Brown-Forman Whisk(e)y across the country. He’s worked his way through many of the country’s top kitchens learning different techniques, skills and flavour combinations.

Tish is a role model for all women who have dreams of making it in the whisky industry. She has even developed a program for women who are interested in knowing more or discovering whisky for the first time. She has travelled the world sharing her knowledge of whisky to women through presentations and whisky tastings. 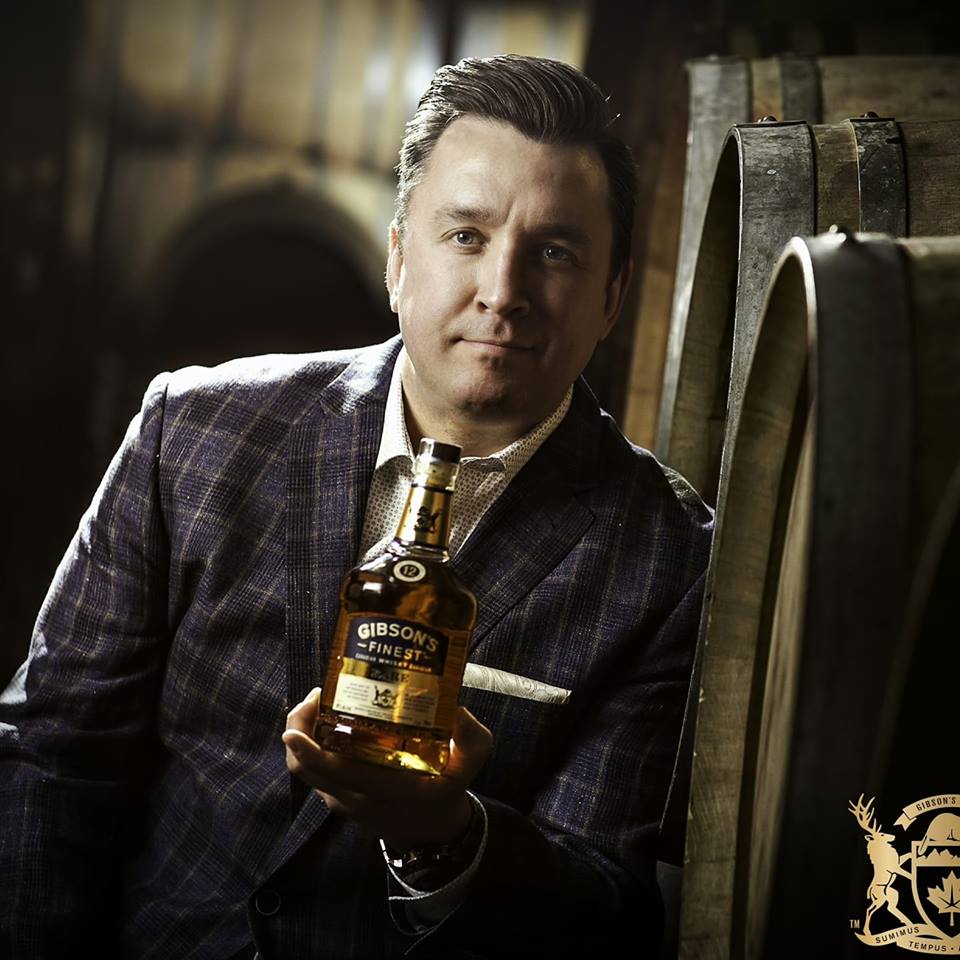 Along with many other things, Joshua is known for creating the L’Habitant cocktail for Canada’s Prime Minister Justin Trudeau and then President of the United States Barack Obama on Trudeau’s first visit to the US capital.

This type of accolade leads to much more including being the host for seminars and events at some of the world’s most popular spirit conferences including Canada’s Art of the Cocktail, London Cocktail Week, Bar Convent Berlin and Tales of the Cocktail where he is known to bring the good times all while sporting his “game face”.

The 2019 Whiskytown Festival will take place on August 10 in historic Walkerville, a neighbourhood in the heart of Windsor, Ontario and that was the original company town built and designed by whisky baron and creator of Canadian Club whisky, Hiram Walker.

In fact, the festival will be sprawled out on the grounds of St. Mary’s Church, which was built by Hiram Walker’s son and bears the name of Hiram’s wife. It’s even said there are secrets hidden in the church’s design.

Tickets can be purchased online for $30 in advance and include 5 tokens.