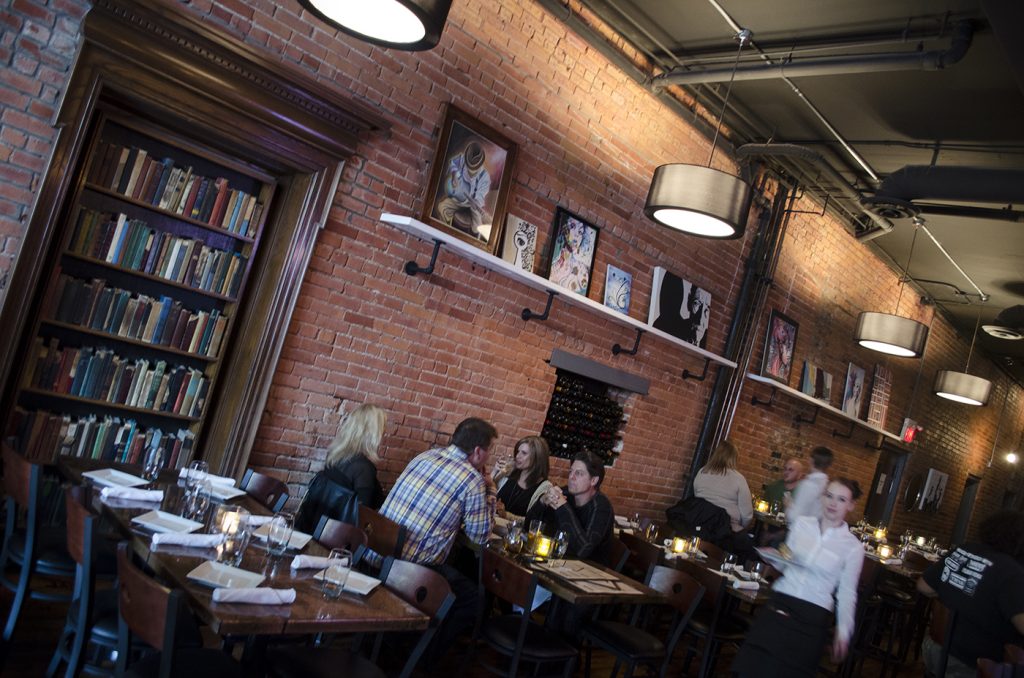 The restaurant may look different, but die hard Chanoso’s fans can breathe a sigh of relief: their avocado egg rolls are still as great as ever.

Closed since early March for renovations, Chanoso’s opened their doors tonight for dinner with a revamped look and menu.

Co-owner, Scott Stevens, says they tried to style Chanoso’s different from the other businesses within the 255 Ouellette building.

“We wanted to ensure that every space of Chanoso’s wasn’t similar to South Detroit,” he said. “Our goal was to make sure that people didn’t walk in and say, ‘oh these are the same people who did South Detroit’.”

Scott explains that the inspiration for the decor came from the original Chanoso’s, but, with a modern kick to it.

“The influence of the brick wall was huge,” Scott explains. “It used to be covered by the old bar. It’s such a beautiful wall that we tore the bar out and rebuilt it to show off the wall.”

Scott says there is always going to be a worry of alienating some of the customer base, and he thinks it’s likely they’re going to, but he thinks they kept enough of the key pieces of what customers really loved, but also freshened it up for a whole new crowd.

Along with the avocado egg rolls, stir fries and gyozas will still available. More salads have been added to the menu and all the appetizers are now for sharing.

“The thing I love about the new menu is we have items From the Sea, From The Butchers Block and so on,” Scott says. “Those are going to change every day or every week, depending on availability. Maybe we have a nice deer the butcher has given us, so that week will be deer, maybe the next will be moose.” 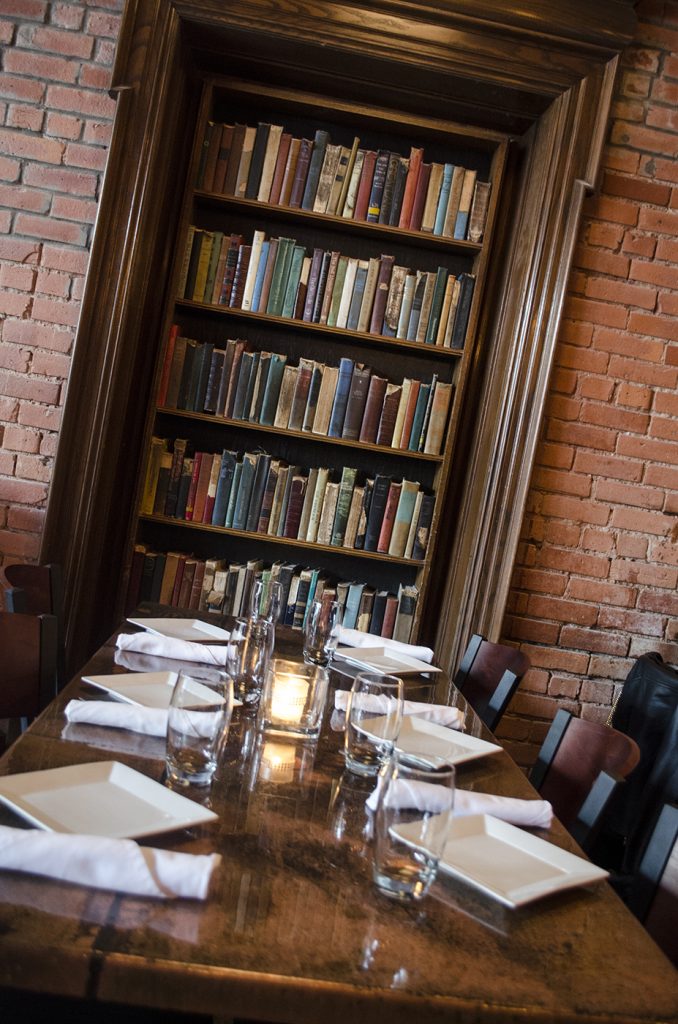 Scott mentions they don’t want Chanoso’s to just have entrees that are set. They want their kitchen staff to be able to experiment. The Restaurant will also pull away from being known only for Asian influenced food. Another aspect they will be improving is the wine list.

Steve, co-owner of Sprucewood Shores Estate Winery, approached the owners of Chanoso’s with an idea of introducing the region to wine in a keg. The group loved the idea and the first wine taps in Windsor were installed: Sprucewood’s Cab Merlot and Unoaked Chardonnay. 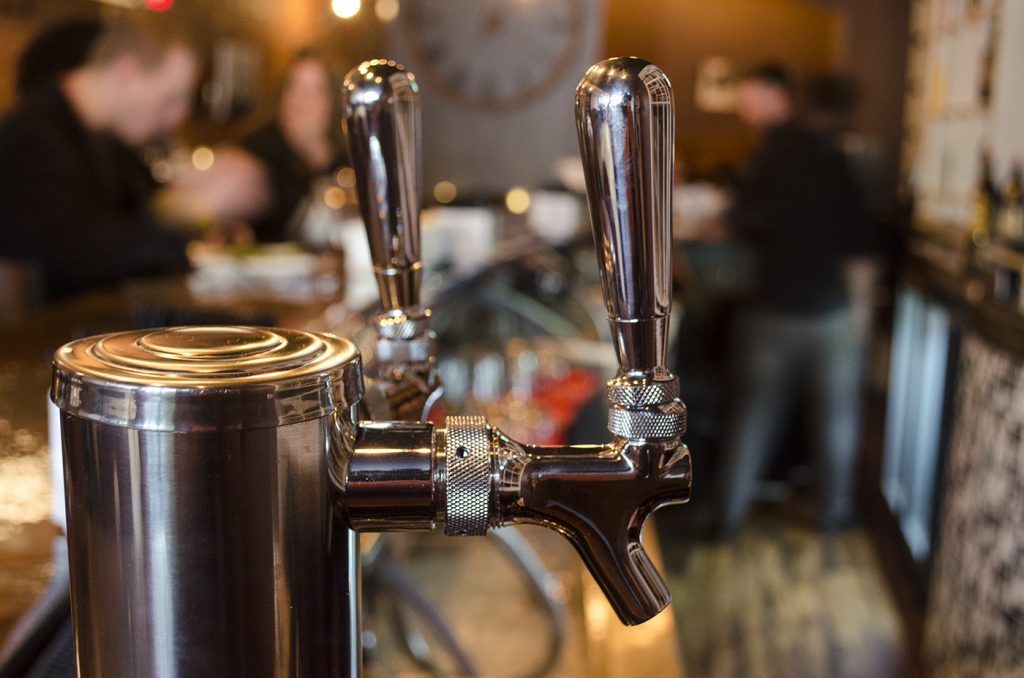 Steve purchased all the equipment and had to do some research to perfect the process. Wine taps are different from a beer tap. If the beer lines were used for wine, you’d spoil the flavours.

“For the restaurant industry, as well as ourselves, this is going to be a leaning process,” Steve explains. “Based on the success that has been realized in California and British Columbia, we expect there to be a growth of wine on tap in Essex County as well.”

Steve goes on to say that what excited him the most about wine in kegs is that the first pour will taste just as good as the last pour.

“When you have a standard wine bottle, you at best use the wine bottle by the end of day or the wine won’t taste the same and will lose flavour within two days,” he says. “Kegged wine can last up to 3 months with the first glass tasting the same as the last. For me as a winery, that helps keep the product at its best.”

Wine from a tap is also fast. If you pour a bottle of wine, your actions are uncork, pour, put the cork back in and the bottle away. With this you simply tilt the glass, giving the restaurant owners an opportunity to streamline the process and possible save money.While it can be adjusted, Steve has the Chanoso’s tap set at a 3 second pour per glass.