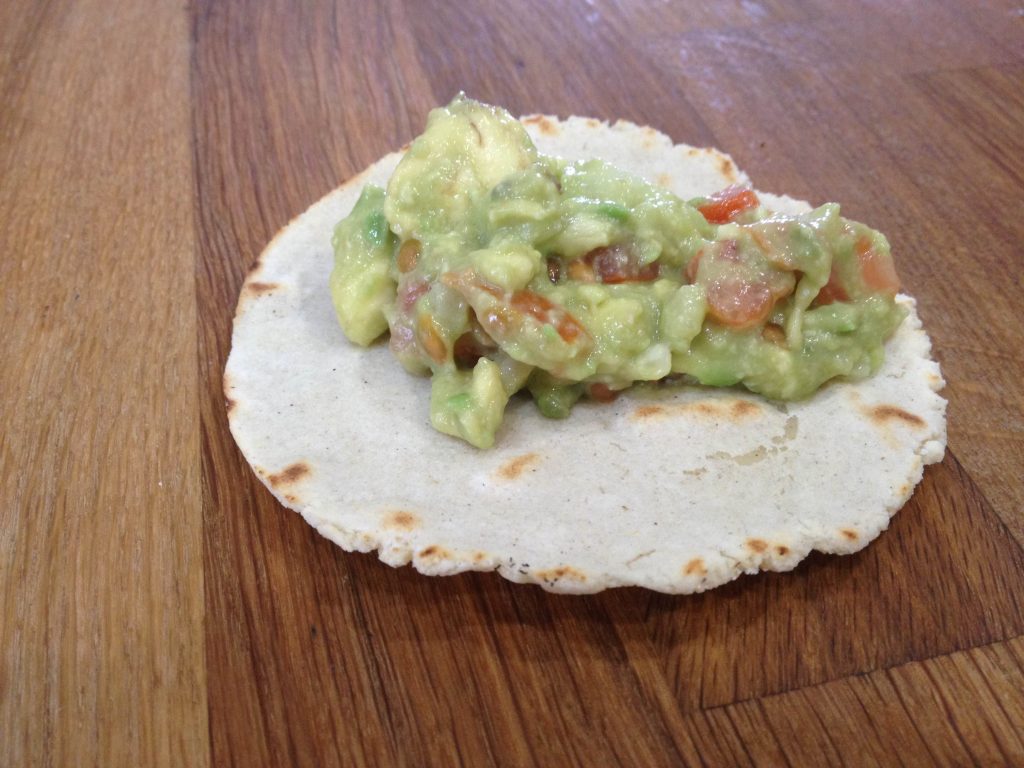 The idea of making our own tortillas came after many disappointed attempts of trying to find a tortilla that was gluten free and still tasted good. Original recipes for tortillas are naturally gluten free, so it became quickly apparent that making our own was the way to go. We bought ourselves a tortilla press and we’ve never looked back.

Sean and Pina make these at least once a week and fill them with everything from shrimp marinated in a chipotle sauce to something as easy as guacamole. They are that good. Tortilla presses are relatively inexpensive and whether you’re on a gluten free diet or just love a classic tortilla, they are worth an investment. Masa harina can also be picked up at almost any grocery store.

Mix the masa, 1 teaspoon of oil and salt together.  Stir in 1 cup of warm water to form a soft dough. Using your hands, knead the dough, adding more water, if needed, 1 tablespoon at a time. The dough should be soft but not overly sticky. Cover and set aside for 5 minutes.

Heat 1 teaspoon of oil in a non stick skillet over medium to high heat. Use a paper towel to ensure the entire pan is coated. Pinch off a piece of dough and roll into a ball about 1 1/4 inch in size. 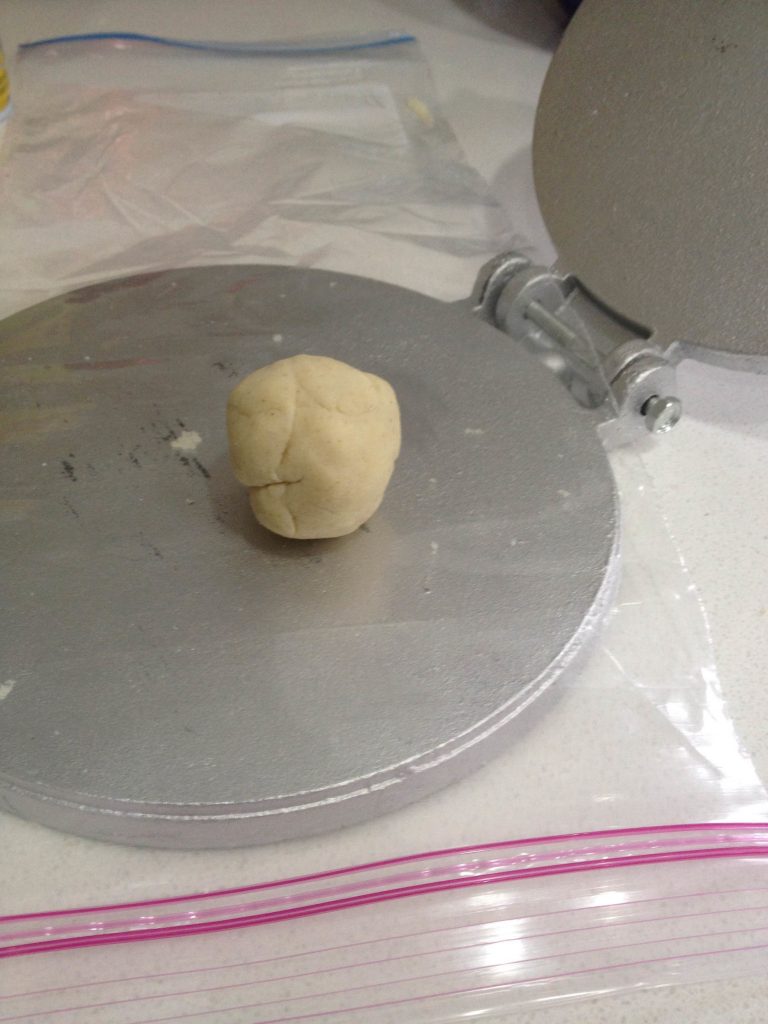 Place ball in the centre of the tortilla press and gently press. I cut a ziplock bag along the sides and line the press with it so the dough doesn’t stick to it. Ideally, you want the tortilla to be about 5 inches in diameter. 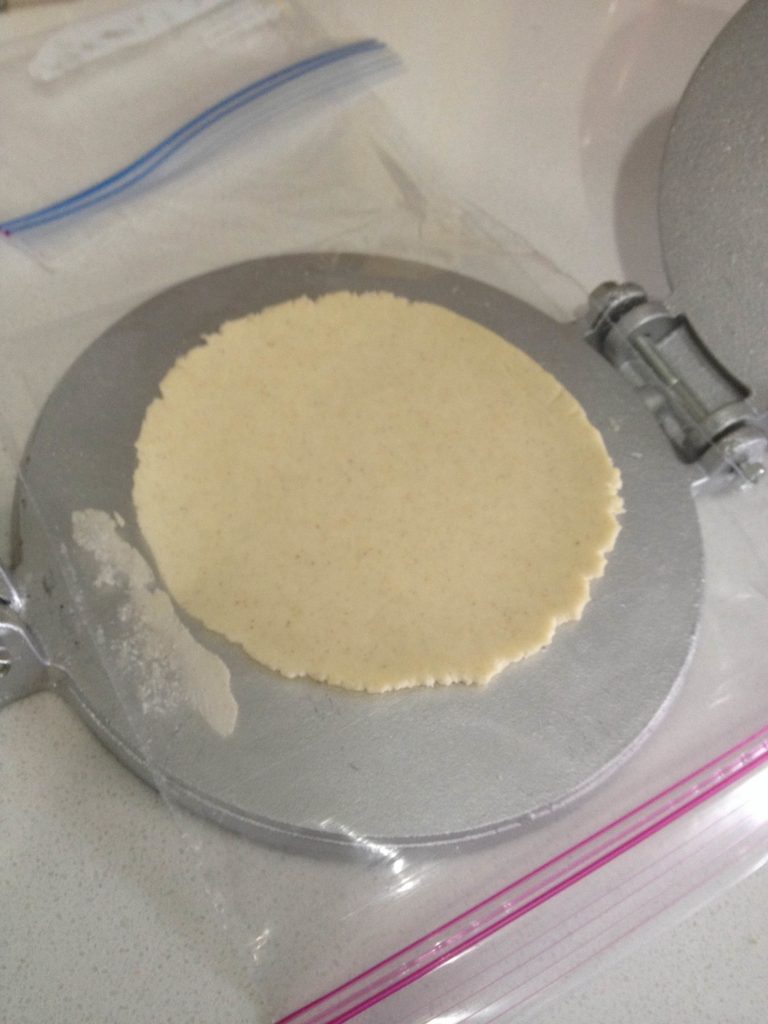 Place tortilla into the hot pan. Cook the tortilla for about 30 seconds on one side then flip and cook for about a minute on the other. Flip the tortilla back over and cook the first side. You want to see it start to puff up in the centre and become spotty brown on both sides. 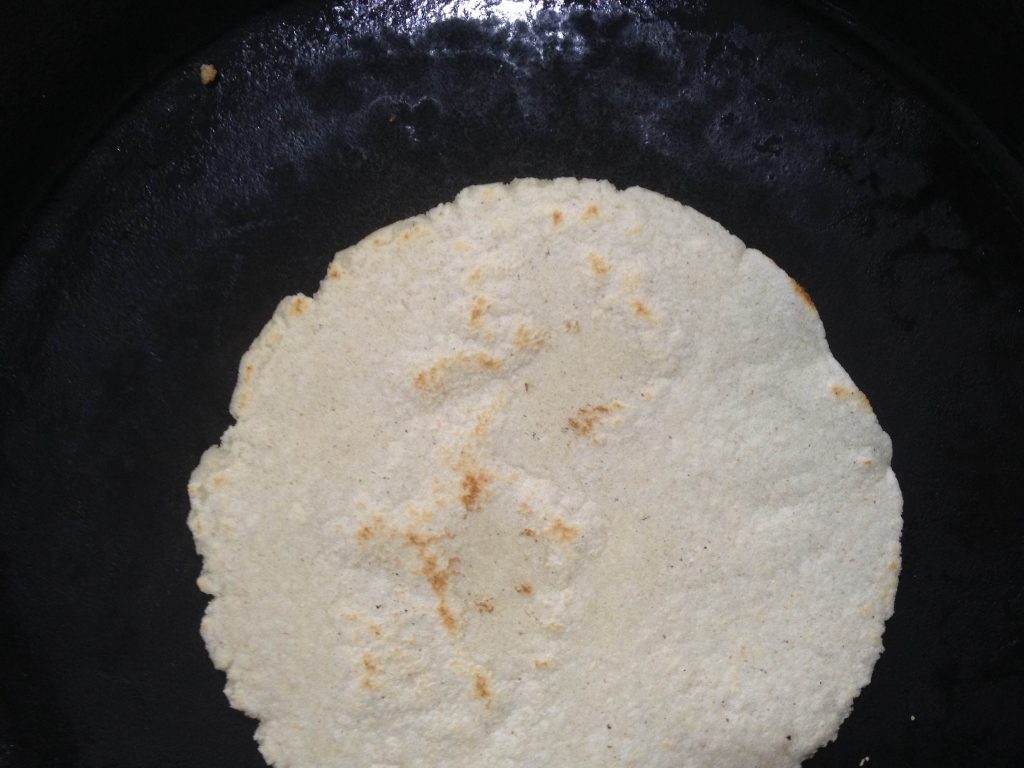 While it may seem like a good idea to press the entire batch of dough at once, avoid doing so as the dough tends to dry out and fall apart easily. Also, make sure to cover the dough with a kitchen towel as you are working with it.

Tortillas can be refrigerated in a ziplock bag for up to 5 days but they taste best when eaten while still warm. Just add your favourite fillings!

We’re thinking about putting together a tortilla making class in the near future. Let us know in the comments if it’s something you’re interested in! 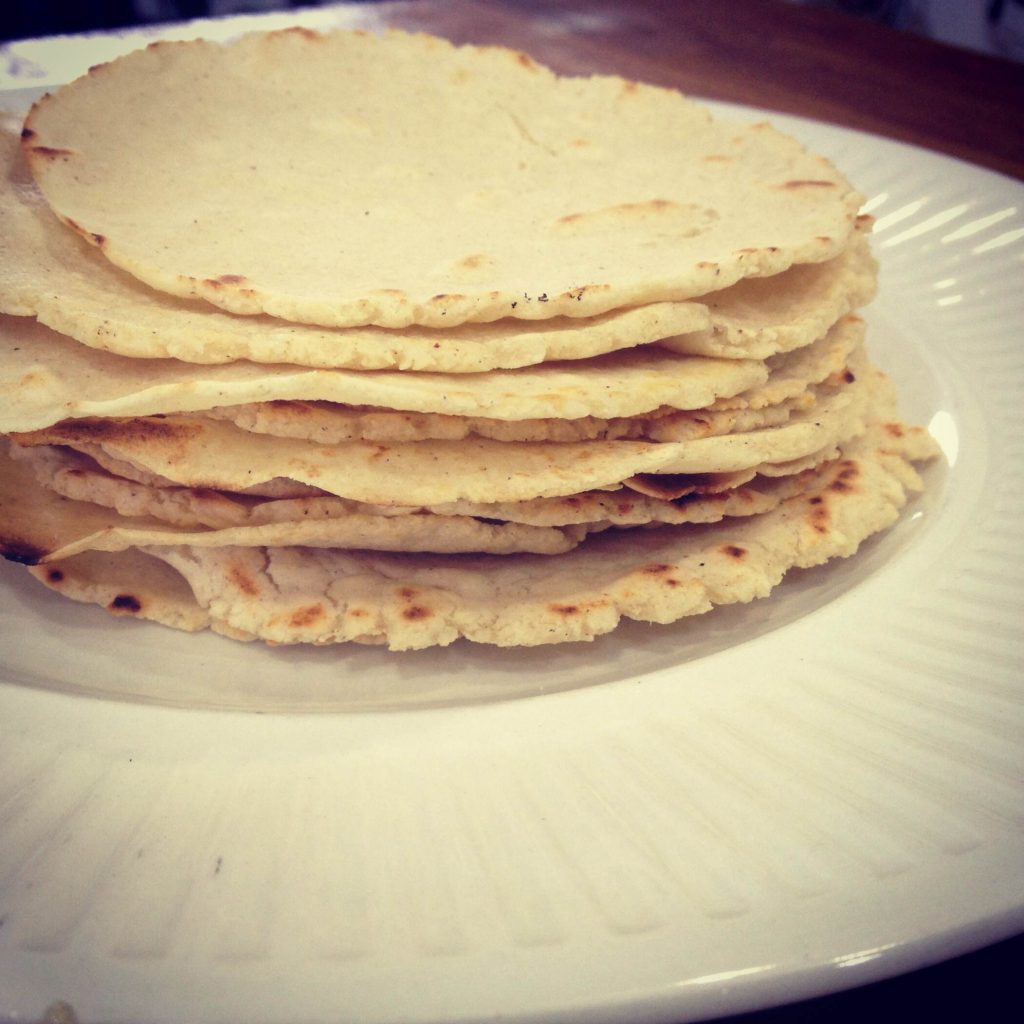