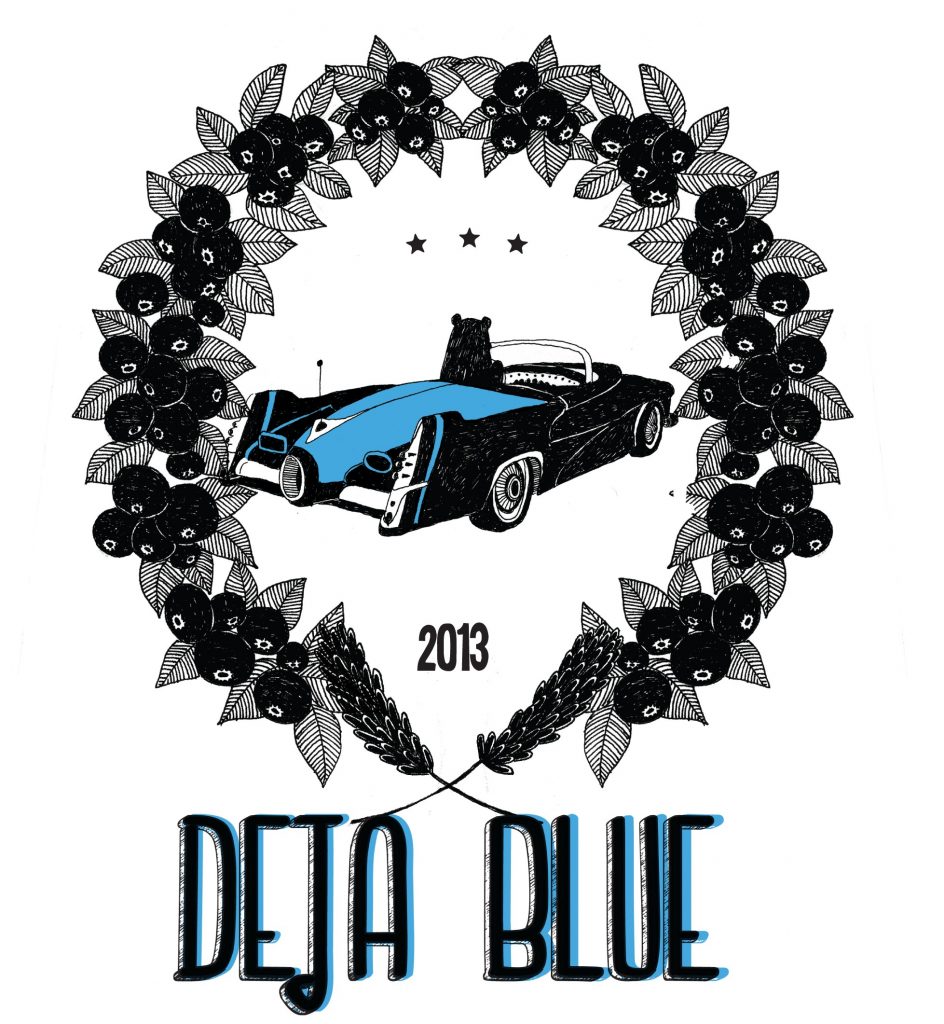 In 2012 WindsorEats organized a farm tour with Motor Burger to introduce local restaurateurs, Gino Gesuale and Jay Souilliere, to various producers in the area and open the door to the possibilities of using locally grown products within their establishment. 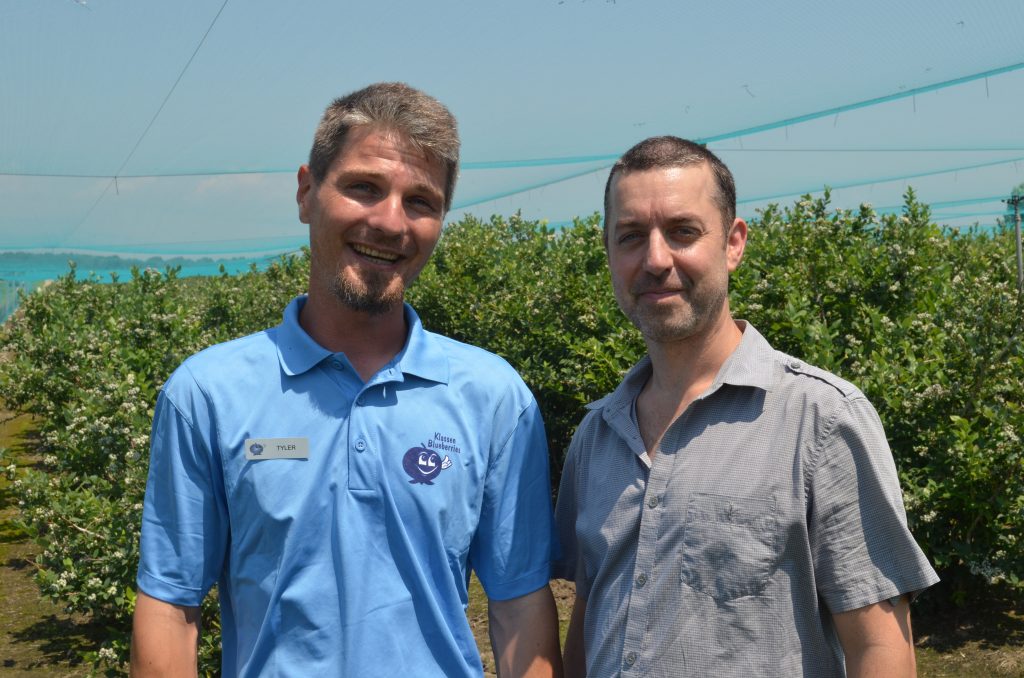 The result was a first of its kind for Essex County: Déjà Blue, a seasonal blueberry lavender beer developed by Motor Craft Ales that will be added to the eatery’s growing selection of local drafts.

Since its initial release last year, guests have been continually requesting it, well after it sold out its limited quantities. Now, as part of Eat Your City Restaurant Week which takes place from August 12-18, 2013, Motor Craft Ales is relaunching Deja Blue beginning on Tuesday, August 13, 2013.

If you missed out the first time, starting tomorrow is your chance to redeem yourself.