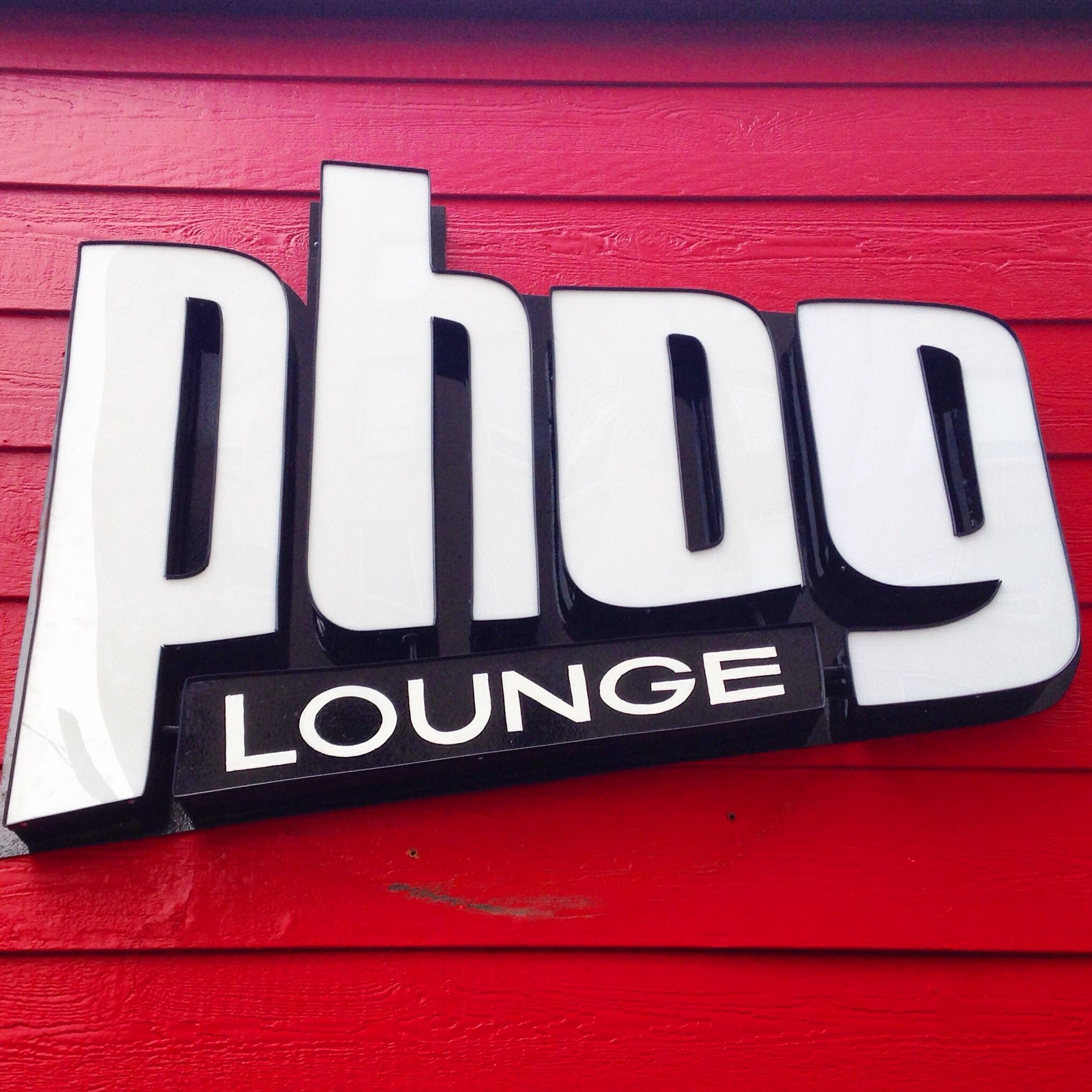 Phog Lounge’s beer list is making sure this Saturday’s Downtown Flight Club, a beer crawl to five different craft beer loving establishments in downtown Windsor, is going to be a great one.

The funky little bar, an absolutely amazing live music venue, has announced their list of four beers that participants in the Flight Club will get to drink when they visit for a stop on the crawl.

Two of the beers are from thre brand new Sandwich Brewing Co., and have been hard to get a hand on because of their popularity. Sandwich Brewing Co.’s Hash Brown Breakfast Stout and their Prairie Sunshine Blood Orange Wheat will be served alongside the Farm Hand Cream Ale from Frank Brewing and the Huronic Belgian Tripel from Side Launch, which boasts 9.5% ABV.

If you haven’t bought your tickets yet, time is running out. Get them in our shop for $40 per person. You’ll visit 5 establishments, get 4 beers at each and have a blast with friends old and new.