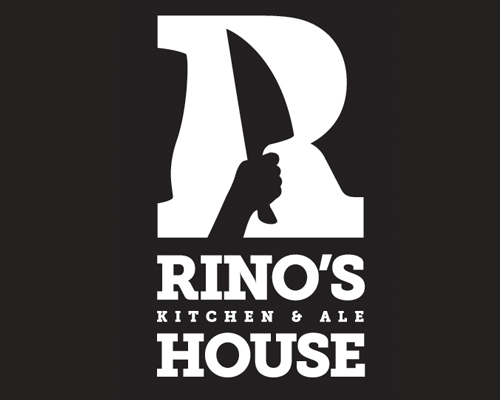 Chef Josh hasn’t decided on a flavour for the cheesecake yet and want ideas from the crowd… what’s your favourite? Let him know in the comments of the event page and he will announce the chosen flavour closer to the date. He’s also been experimenting with cashews and will be using homemade vegan cashew cheese in every course.