Now this is how we like to celebrate Beer Day!

Walkerville Brewery is launching a 1 year bourbon barrel aged stout in limited quantities. When we say limited, we mean there are only 4 barrels of it made.

Ian Gourley of Walkerville Brewery explains that using a single-use bourbon barrel straight from Kentucky is what makes this beer so special.

“Once you get the beer in there, over a period of time it’ll extract some of the characters of the bourbon,” explains Ian. “You’ll also get a slight vanilla character which is synonymous with American oak barrels. You’ll get a beautiful complex palate with it.” 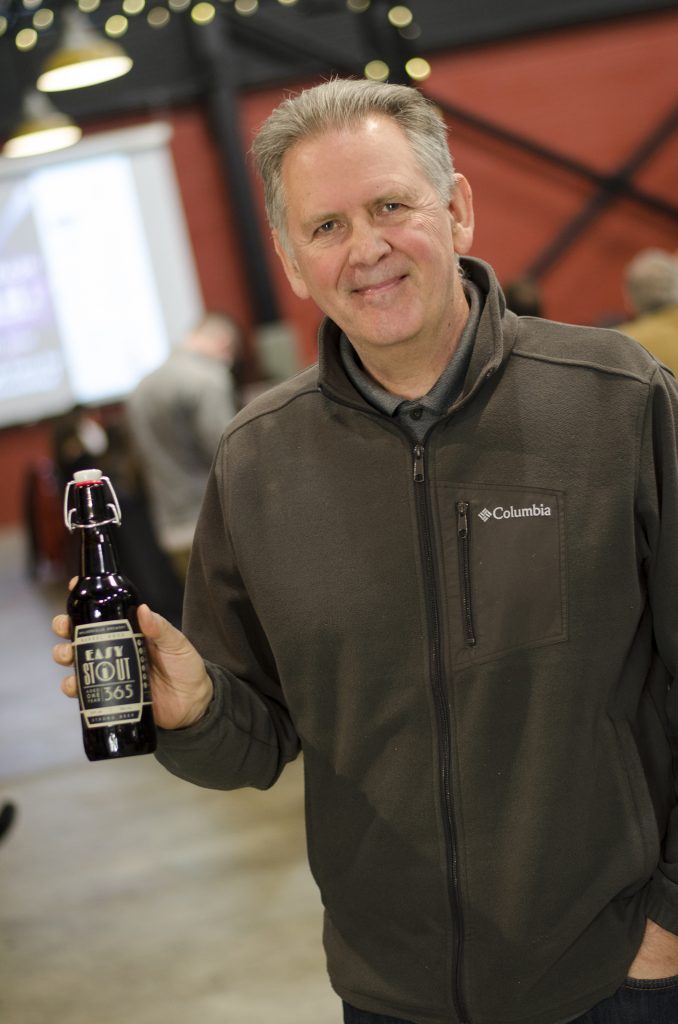 There’s also a specific reason why the Walkerville Easy Stout was used and not a product like their Honest Lager.

“The underlying characters of a beer like a stout, is the sort of beer you want to put in a beer: that dark roast character, a slight sweetness,” he says. “If you put a lighter beer like a lager in a barrel, you can do it, but, the unfortunate thing is that the bourbon and vanilla from the barrel overpowers the flavours.”

The brewery is hosting a special launch from 5:00pm to 9:00pm with live music and begin selling the barrel aged stout in 1L and 500mL bottles.

Trust us when we say this. You’re going to love it. The perception with darker beers is that it’ll be heavier, however, the Easy Stout is fairly light and, as its name suggests, easy to drink even if the barrel aged product has a little more kick than the traditional Easy Stout (8% vs. 5.5%). Not that we’re complaining…