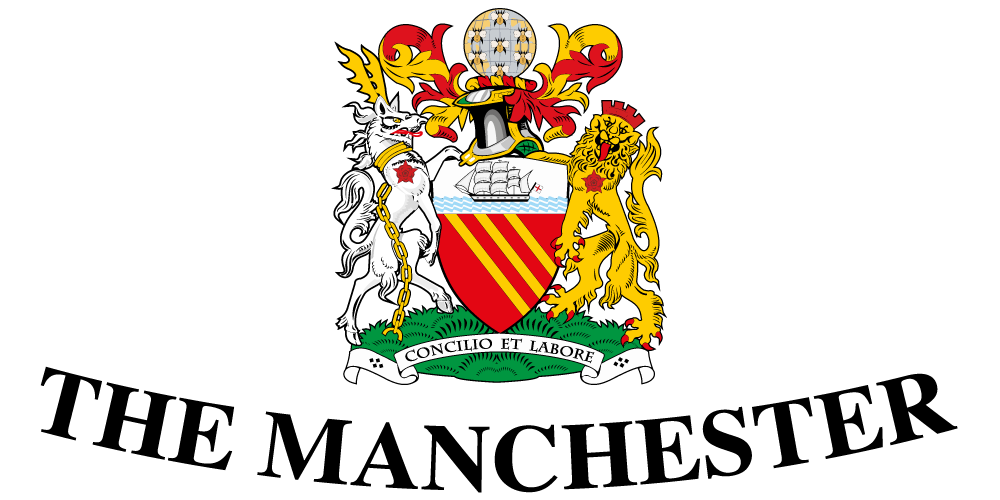 St. Patrick. Everyone knows of this famous Scot who travelled to Ireland, rid them of their snakes, and ended up getting one of the wildest parties North America sees every year. But Ireland isn’t the only British country who loves to celebrate their saints – their mainland neighbours Scotland celebrate St. Andrew’s Day every November 30.

For the second straight year, The Manchester Pub is throwing another St. Andrew’s Day party, and this year it’s going to be bigger and better!

The Manchester will be serving some Scottish centric food specials, including their biggest seller last year, locally made Haggis from our friends from The Butcher of Kingsville. Many of the pubs Scottish friends who stopped by claimed that it was better than most of the Haggis from back “hame”.

The pub will also have loads of Scottish Celtic music playing in the background when they open up, then at 2pm they’ll be having our Haggis piped into the restaurant. Once it’s made it’s traditional rounds of the Pub, the Haggis will be given it’s Robert Burns address. The Haggis sold out last year and they  fully expect another great showing this year!

The Celtic music continues with a live performance by Windsor’s favourite Scottish Celtic rock outfit, TARTAN ARMY, who’ll be playing from 5:00pm to 9:00pm, at which time their usual Saturday night troubadour, Jamie Reaume, will take over at 10:00pm and turn it into a dance party until the end of the night.

Whether your Scottish or not, St. Andrew’s is a great cultural opportunity to taste some Scottish fare, sample some Scottish drinks, and pay tribute to the many fine Scots who have helped shape Canada into the great country it is today.