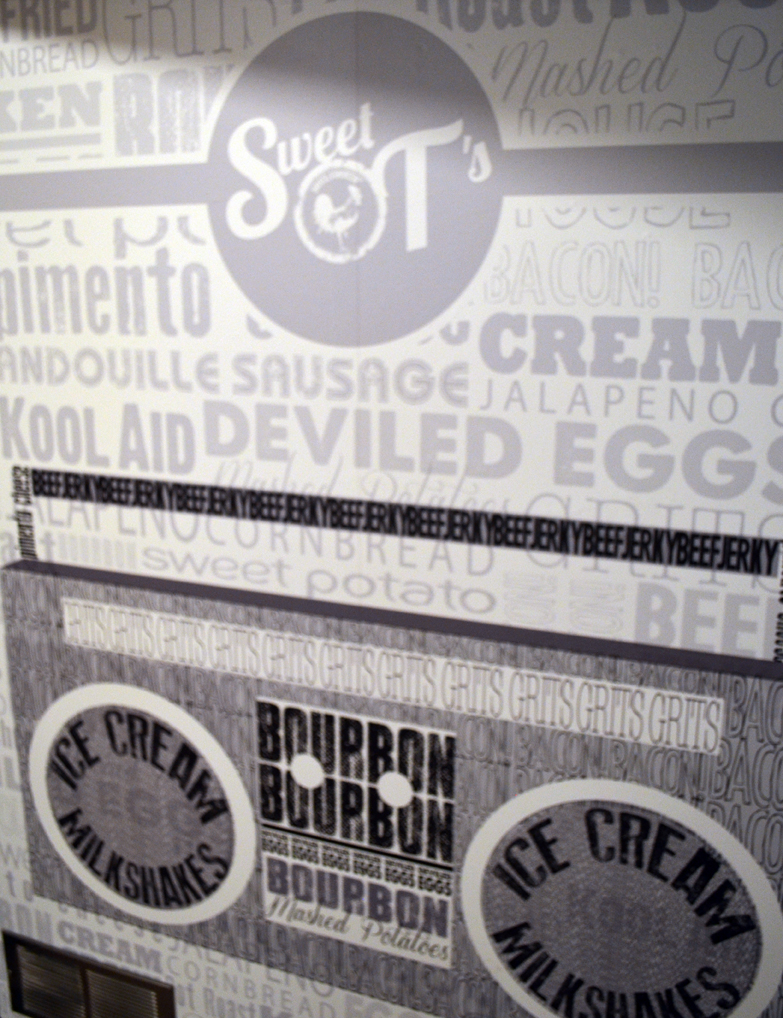 Ryan and Tina Odette, owners of Smoke & Spice and the former Mamo Bistro, have been throwing around this idea for a burger joint for about two years now, and they’ve decided to do it in style!

Breathing life back into the “Mamo” name comes a place where families can come to enjoy one of North America’s absolute favourite foods.

If you can’t recall, before Smoke & Spice, there was Mamo Bistro on Wyandotte Street East. It was Ryan Odette’s first restaurant, and beloved by many in Olde Riverside. Though it was generally regarded as “casual fine dining”, the values inherent to what he did there are what will figure into the menu at the new restaurant.

At Mamo Burger Bar, you’ll find interesting and fun burger creations, but more importantly, every one will be made with the integrity that results in the best local ingredients, and the thoughtful consideration of a professional chef that lives, eats, and breathes creating great flavour combinations.

True to the Chef’s core belief about what makes food enjoyable, you’ll also be able to just get an absolutely delicious Classic Cheeseburger! Nothing nutty, including stuff you can’t pronounce…just an honest “makes-you-feel-like-a-kid-again” unbelievably tasty cheeseburger! Sometimes, simple is best.

The restaurant is almost all set for crew members, but they could use a few more people to dazzle their guests.

If you or someone you know wants to join the gang over at the former Sweet T’s location on Ottawa Street, they could use a handful of super-duper people to fill almost all positions. Resumes can be hand delivered to Smoke & Spice at 7470 Tecumseh Road East. Please be sure to mention that it’s intended for a job at Mamo Burger Bar at 1515 Ottawa Street though!