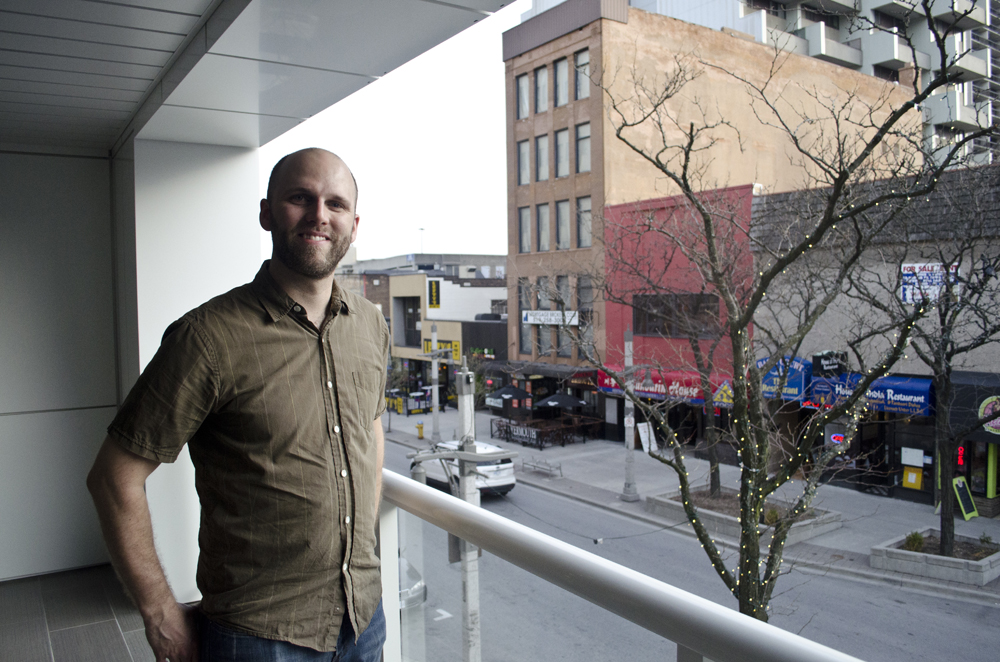 Their first location was below ground. Now their second location is above ground.

Green Bean Cafe, the popular coffee shop and restaurant in the University district, is putting the finishing touches on a second location within the Windsor Star complex in Downtown Windsor.

“It wasn’t really specifically a goal to have multiple locations but after doing it a couple of years successfully you kind of get the itch again,” says Ben Davidson, owner of Green Bean along with his wife, Michelle. “I don’t think you can open or run one place without thinking in your head if there is potential to open a second location.”

Ben states that he and Michelle were always waiting for for the right location to come along.

“Does that mean Walkerville or Downtown or Tecumseh? We just hadn’t seen a location that we were excited about,” he says. “We weren’t aggressively pursuing it by any means, it’s just nothing struck us as the right place.”

That was until last year when a group of Windsor Star staff paid them a visit to ask about how their university location ran. One discussion led to another and a solid business relationship formed.

Ben said that when he and Michelle heard of the opportunity with the Windsor Star, there were a bunch of things that got us excited, including the fact that the Star was choosing to stay in the downtown core and not moving to the suburbs.

“Right around the same time was the announcement that the university was bringing students downtown and St. Clair college is here,” states Ben. “Our sense was that the mood, the atmosphere was changing downtown. It was increasingly becoming something that we always wanted to be a part of and something we could be successful to be a part of.”

The announcement of the University of Windsor’s music and visual arts departments moving downtown originally worried Michelle and Ben as they are the Green Bean’s strongest customer base at the university location.

“Our first emotion was actually sadness as we thought our best customers were leaving us,” Michelle said. “Then the thought was that we could move down here and keep with those customers and provide them with a place downtown.”

Regulars of the university location will noticed a different feel to the downtown location.

“We try to think of the Green Bean of having an organic style in the sense that it matches and blends in with its community,” states Ben. “We want our spaces to be both unique and blend in with their surroundings, providing a sense of place so that when you’re here at the downtown cafe you feel like you’re downtown and when you’re at the university there’s a slightly different atmosphere.” 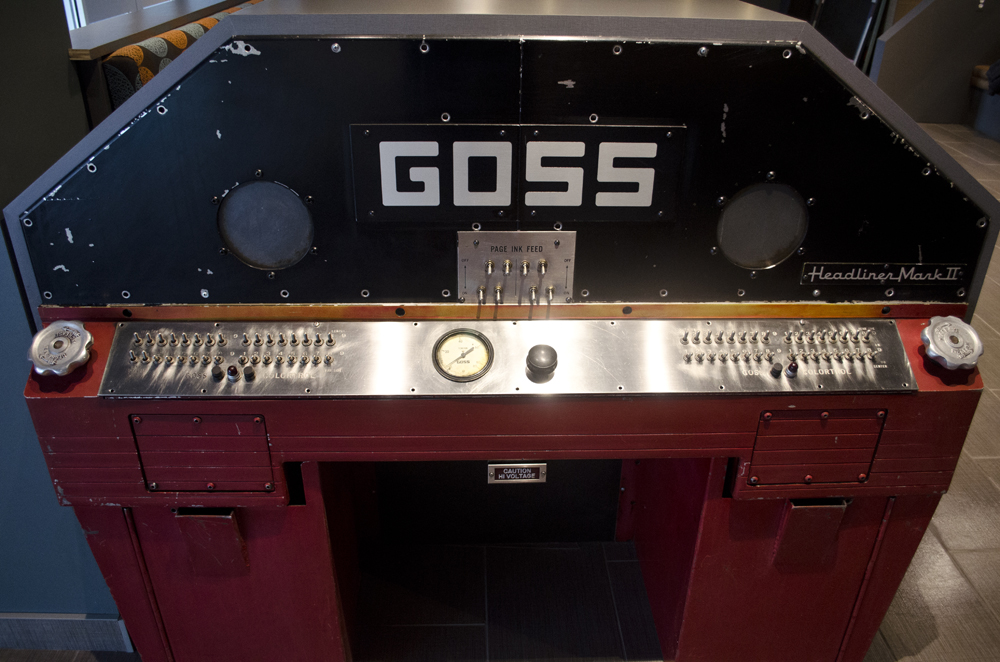 Michelle also mentions that one of the benefits of not being a chain is that you can do what you want at whatever location. The duo also worked closely with the Windsor Star to bring in some of the history of the publication, using portions of the original printing press in the design. The Star also plans to use Green Bean for different media events.

The menu will essentially be replicated the menu with a few add ons specifically for downtown.

Naturally, the new location has also provided new opportunities for jobs. They’ve provided their original staff pool opportunities to earn more hours at both locations. They have also hired five more staff and by the end of summer will likely have to hire another 3.

Michelle also plans to have an herb garden station on the patio located above Ouellette Avenue.