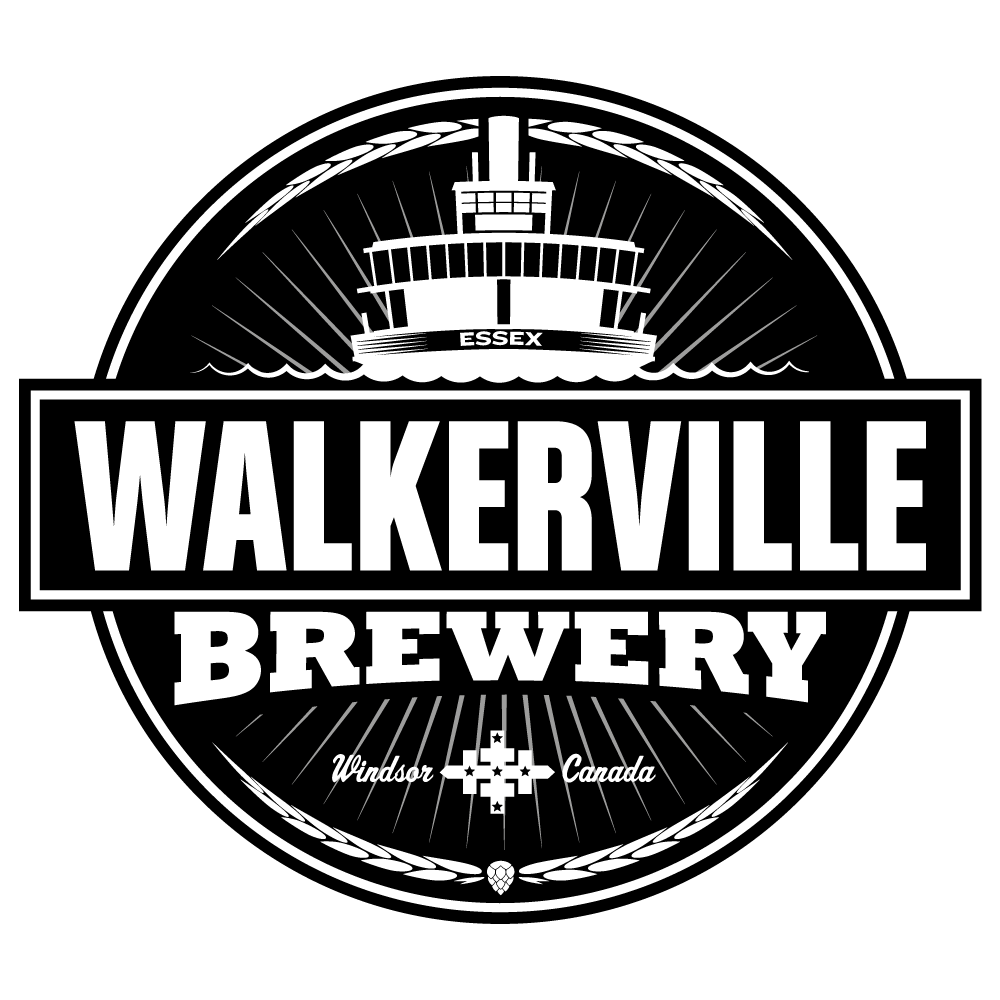 An IPA has been summoned from the grains and tanks of Walkerville Brewery to quench the insatiable thirst of all Hopheads! This is no ordinary IPA. Their unfiltered Indie Pale Ale is loaded with grapefruit, orange peel and piney aromas from “several” kilos of American hops. The pronounced bitterness hits the palate first and is delicately balanced with copious quantities of specialty malts. This beer is a tribute to all independent musicians, artists, businesses, and free spirits alike.

On April 24, 2013, Walkerville Brewery wants you to join in on the celebration of the introduction of their much anticipated Indie Pale Ale. On this night, they will introduce you to the liquid, the branding developed around it and more importantly, why it was brewed and who it was brewed for.

Jamie Greer, of The Unquiet Dead, will be introducing a music initiative developed around this brand, as well as providing music from the “decade of rage”, the 90’s.

Pizza by the slice or the whole pie can be purchased.

The Indie Pale Ale (IPA) will be available by the glass at the brewery, in their 64oz growlers and on tap at select bars and restaurants in Windsor/Essex.

The Indie Pale Ale Launch will be from 6:00pm until 9:00pm. Be sure to tell them WindsorEats sent you!