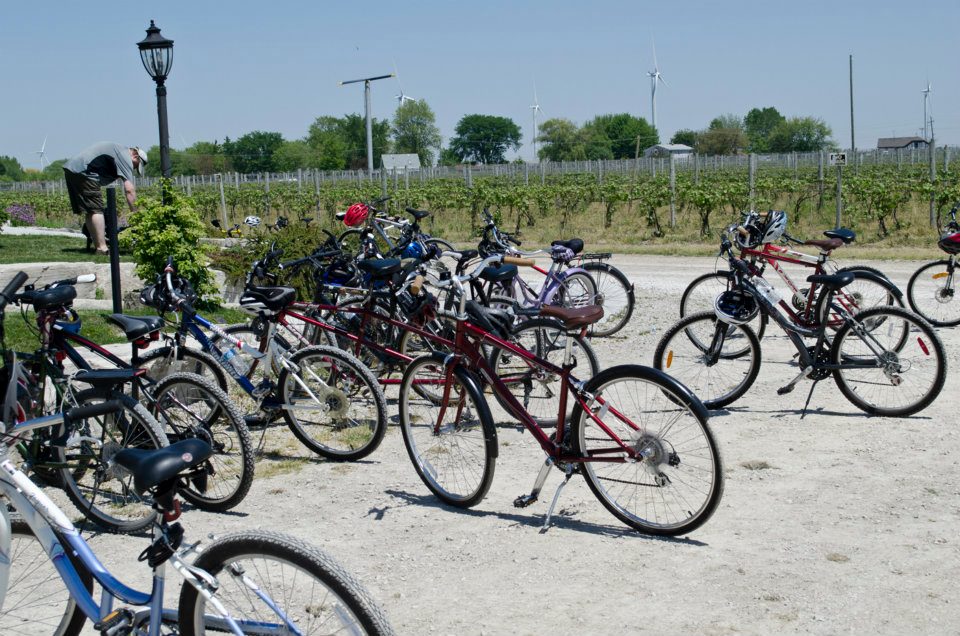 We’re very proud to announce that WindsorEats has been invited to speak at a bicycle rally taking place tomorrow, Friday, September 14, 2012, to try and persuade our government to include bike lanes on the new international crossing about to be built.

Windsor-West MP, Brian Masse, has invited Adriano Ciotoli to speak on the economic benefits that having proper cycling infrastructure can generate and how linking Windsor and Detroit for cyclists can further enhance that. While Michigan has not completed an official review of cycle tourism, it is thought to be similar in scale to Wisconsin. A 2010 study showed Wisconsin enjoyed more than $920 million in economic benefits because of cycle tourism. $540 million of that total is credited to out-of-state cyclists alone. Locally, our very own statistics show that our Wine Trail Ride cycling tours generate approximately $10,000 in spending in our region per 5 hour tour.

Through our tours, WindsorEats has made connections with many, many cycling residents and organizations in Michigan just itching to be able to visit Windsor-Essex on their bicycles.

We encourage you to show your support and join us on your bike tomorrow at 12:00pm. at Ambassador Park which is the first park east of the Ambassador Bridge.  Help put pressure on our governments, to make them consider cyclists when constructing the new international border crossing.