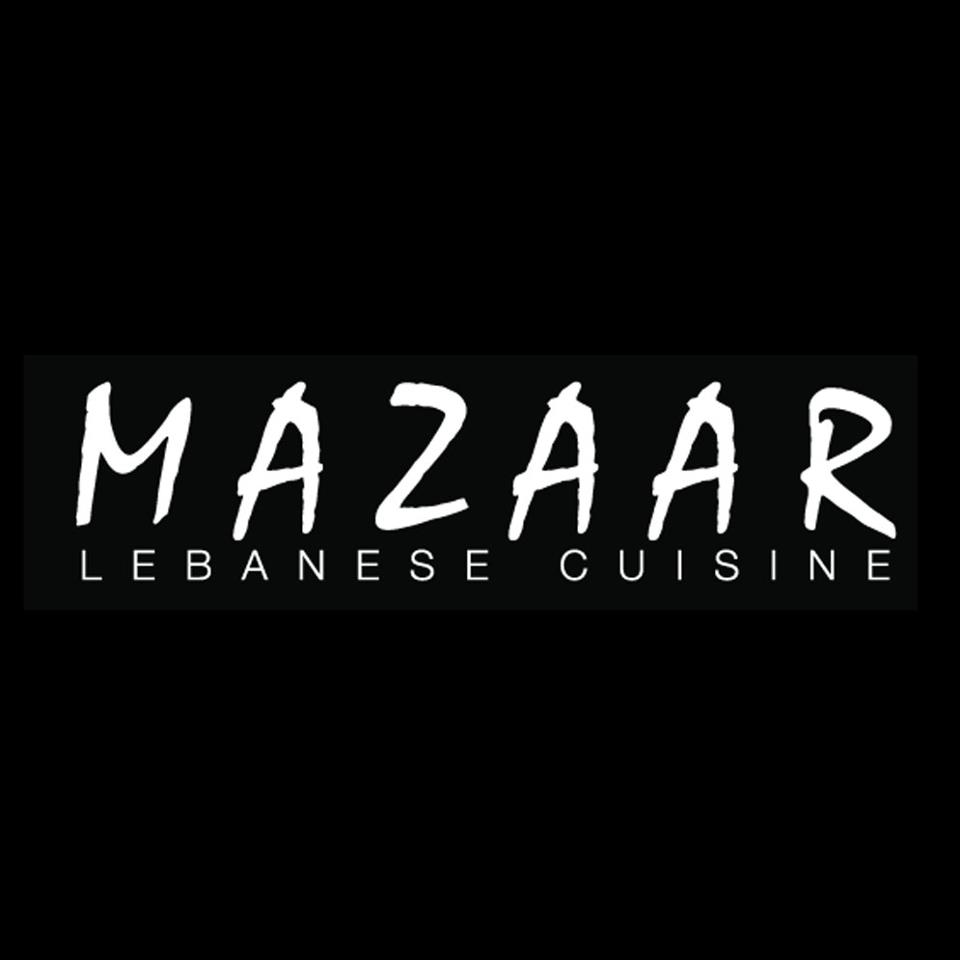 Looks like Rino’s Kitchen has some company in their fight against the ‘raw meat ban’.

Mazaar Lebanese Cuisine is hoping to serve kibbeh, the Middle Eastern delicacy, until July 17, 2012, in protest of the Windsor-Essex County Health Unit. Owner Imad Najjar is hoping to put the dish on special for $7.77 for that time frame.

As reported by The Windsor Star, the restaurant backed down on serving the dish when contacted by the health unit. According to the article, Imad is willing to take the issue to court if ordered to stop serving .

Kibbeh, or raw kibbeh, is a traditional dish originating from Lebanon. It usually is made of minced raw lamb or beef mixed with spices.

What are your thoughts on the raw meat ban? Whether or not you eat the dish, do you agree with the Windsor-Essex County Health Unit’s outright ban without consulting any restaurants? Should it be left to the customer to decide if they want to eat it or not? Discuss in the comments below!