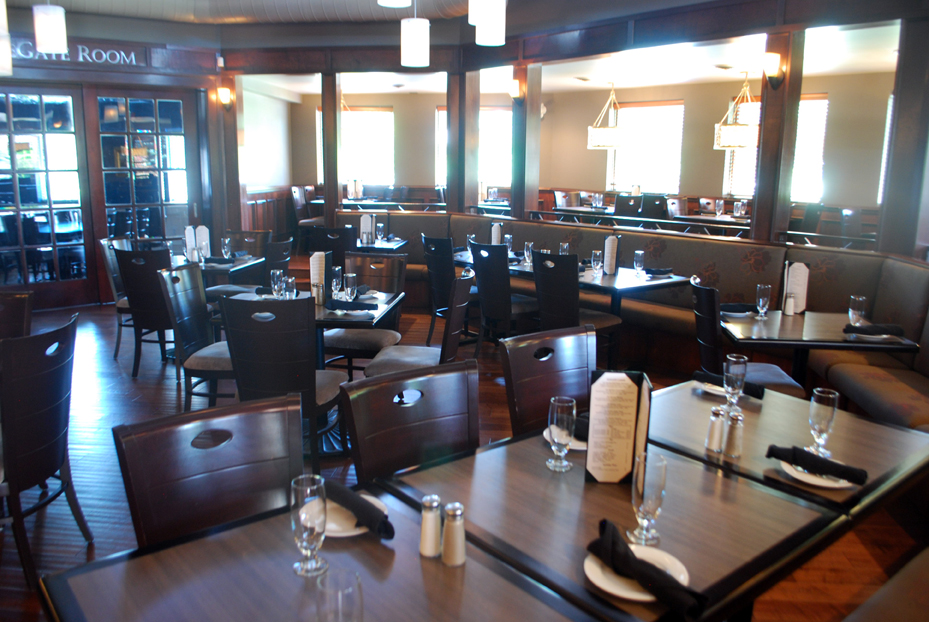 The RyeGate, located in Tecumseh, has released their weekend specials for October 28 and 29, 2011:

Spiced Ahi Tuna Steak
Pressed in Middle Eastern spices, seared to medium rare and set atop a bed of basmati rice pilaf. Accompanied by a cashew raisin and ginger sauce and fresh selection of vegetables.  $28