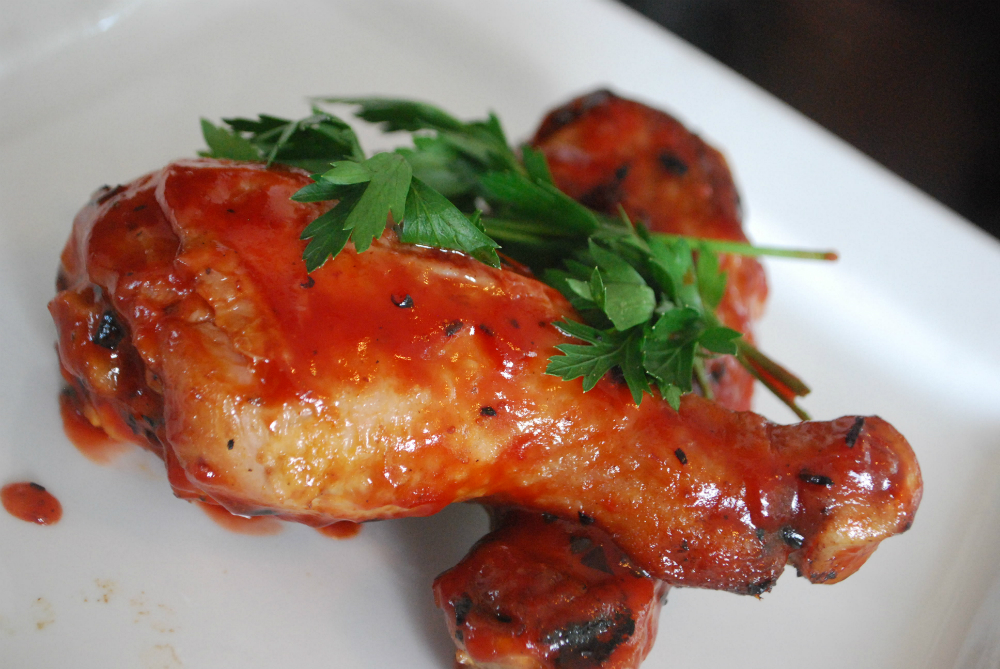 This post is for all of you out there still sitting on the fence about whether or not you are going to go participate in Eat Your City Culinary Week 2011. Consider this your personal invitation to stop making excuses and get out there for some of the best food Windsor-Essex has to offer. I would be unkind of me to implore you to go eat without providing a little information on the last stop Adriano and I made in this week  of eating overload. 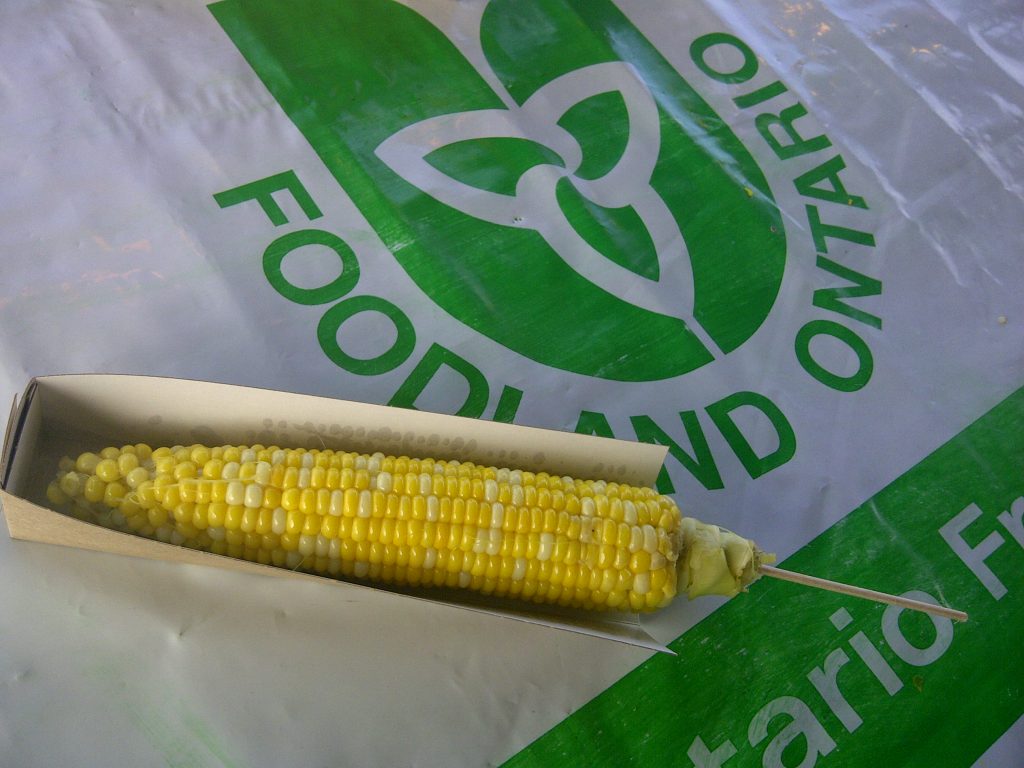 Tonight we drove out to Kingsville for dinner at Jack’s Gastropub.  The drive out there started with a phone call home from Adriano saying he was super hungry and to get ready to go, ASAP. We got as far down Highway 3 as the Sweet Corn stop on the side of the road. You know that lovely place where they sell you hot buttered corn from local farmers for $1.50.  The lovely lady working the stand also had a “Farmer’s Dozen” (14 pieces) for $5.00 if you were looking to take some home to cook up.  The lady also mentioned that a farmer’s dozen was also a step above the Baker’s dozen of 13, and a whole lot better than the Banker’s  dozen, which is a mere 11 pieces. I do love a little humour with my corn. We decided that since we were both so hungry, we would consider the corn our appetizer, and still partake in Eat Your City.

We were lucky enough to grab a seat on the patio at Jack’s which was full of happy customers sipping away on cold beer and digging into some great looking  burgers.  The lively chit chat of those around us made Jack’s seem like the place to be on a Wednesday night in the middle of summer.  Adriano opted for the Eat Your city combination of Blueberry BBQ Drums,  the Tamshire Pork Burger and for dessert, a deconstructed version of the White Chocolate and Cherry Macademia  ice cream sandwich.  I didn’t eat off the Eat Your City menu becacause I was dying to try the Jack’s Sticks, and figured I could scam some of Adriano’s dessert.  The food was so incredibly filling I think both of us were in a food coma by the time we left. I’m sure it didn’t help that the Blueberry BBq drums were huge and really a full serving of meat in themselves. The Jack’s Sticks did not disappoint. There were slightly crispy on the outside with soft bread inside, fresh parmesean grated over top and a tangy marinera to dip them in. A-mazing.

By this point in the meal the two of us realized that we may have more food coming than would be possibble to eat, but that didn’t stop us from trying. Adriano’s Tamshire pork burger was highlighted by a peach cutney that complemented the flavours of the meat brilliantly. (And just in case you needed another reason to head out to Jack’s for Eat Your City, all of the meat featured on their EYC menu is from The Butcher of Kingsville. What an amazing partnership!) By the time Adriano got half way through the burger he was looking pretty full, and dessert still lay ahead. We decied to pack up the rest of the burger and sweet potato fries, because who can say no to dessert? Certainly not us. We enjoyed the White Chocolate and Cherry Macademia  ice cream sandwich, which Adriano ate the cookies from and I somehow found room for the ice cream. 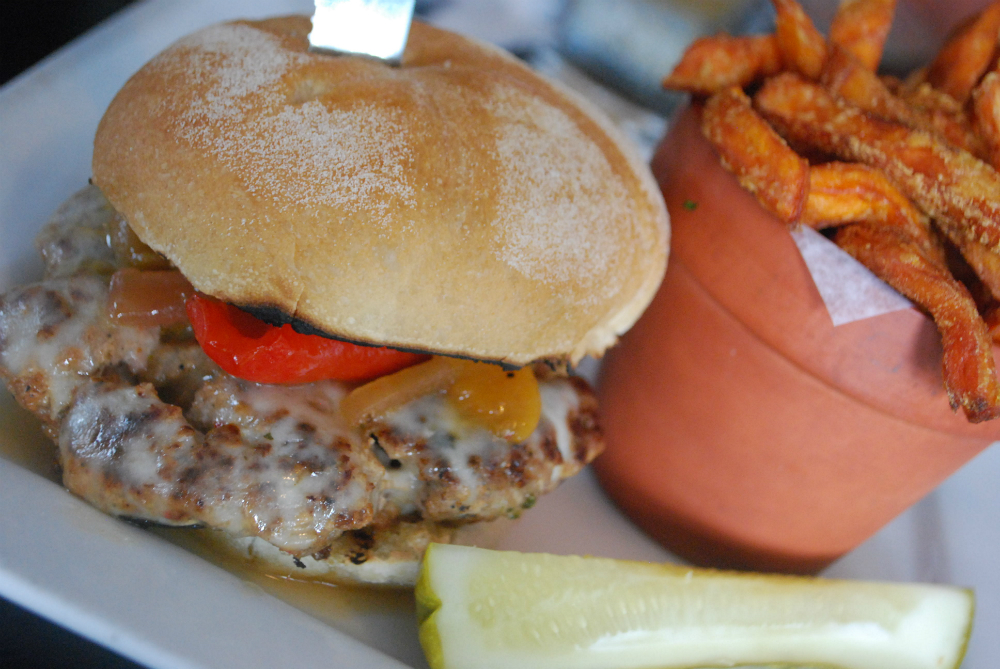 So, for all of you out there saying you should get out and try an EYC menu. Now is the time. You actuallystill  have time for four dinners at participating EYC restaurants. Let me know if you make it out to Jack’s and are able to finish all of the food. I will be impressed.