The Manchester Has A Busy Schedule This Weekend - WindsorEats 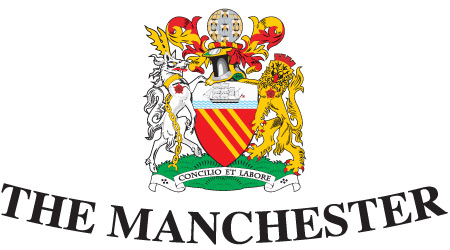 After celebrating their first birthday yesterday, The Manchester in Downtown Windsor doesn’t seem to be slowing down with the celebrations.

Friday, October 29, 2010: Celtic New Year with Tartan Army!
Halloween’s roots come from the old Celtic New Year – or Samhain – so The Manchester is ringing in the spookiest time of year with Windsor’s own legendary Celtic folkers, Tartan Army! Music starts around 9:30pm, no cover.

Saturday, October 30, 2010: Devil’s Night Pub Rock with Chris Bollister
It’s the night before Halloween and they’ll be rocking into the witching hour with Chris Bollister. Starting at 9:30pm, Chris rocks out some of the best in UK classic rock, from the Beatles and Rolling Stones to Pink Floyd and U2. Still, no cover!

Sunday, October 31, 2010: Rogue’s Gallery Comics’ 5th Annual Halloween Bash
Windsor’s premiere comic book and pop-culture memorabilia shop, Rogue’s Gallery Comics throws the coolest Halloween parties every year and this year, The Manchester Pub is proud to host their 5th annual Costume party! Dress as your favourite super-hero, sci-fi or film character and mingle with some of the coolest costumes in town! They’ll also be showing the series premiere of the new AMC television series “The Walking Dead” – based on one of the best selling comics at Rogue’s Gallery – when it premieres at 10pm. No cover.