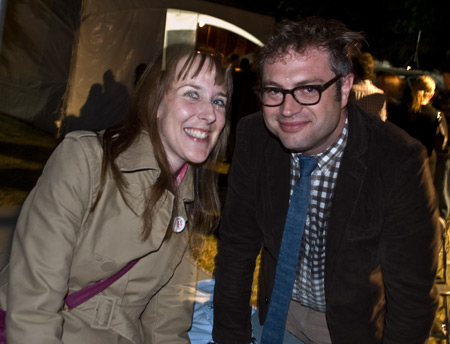 Jillian and I had the opportunity to make it out to the Shores of Erie International Wine Festival on Thursday. We were really excited to see Steven Page and Sloan play their sets and we were not disappointed.

The best part of it was that after dancing and singing the night away up against the stage, we were able to meet both Steven Page and all the members of Sloan after their shows. We even had our CDs signed! 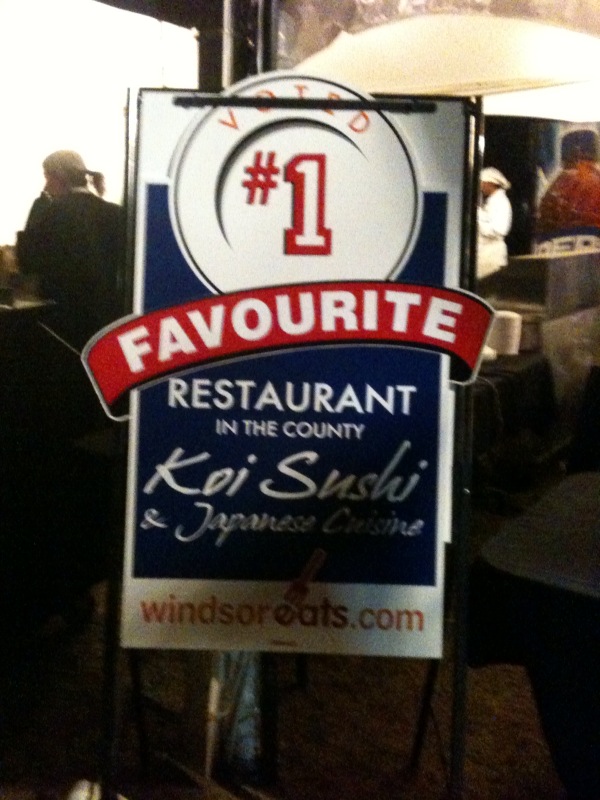 Koi Sushi was at the festival serving some great food. I was blown away to see they were also celebrating their 2010 WindsorEats Award for the Favourite Restaurant in the County. I hope you don’t mind the quality of the photo. It was taken on an iPhone.

As usual, the Lake Erie North Shore wines were fantastic as was the food from the local restaurants. There was one dish in particular that really stood out. All I have to say is Smoke & Spice and poutine. Wow! 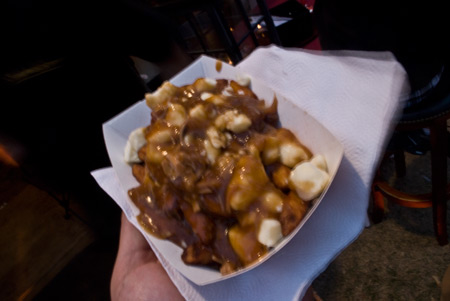 Congratulations to the committee members and all the volunteers for putting on another great edition of the festival.