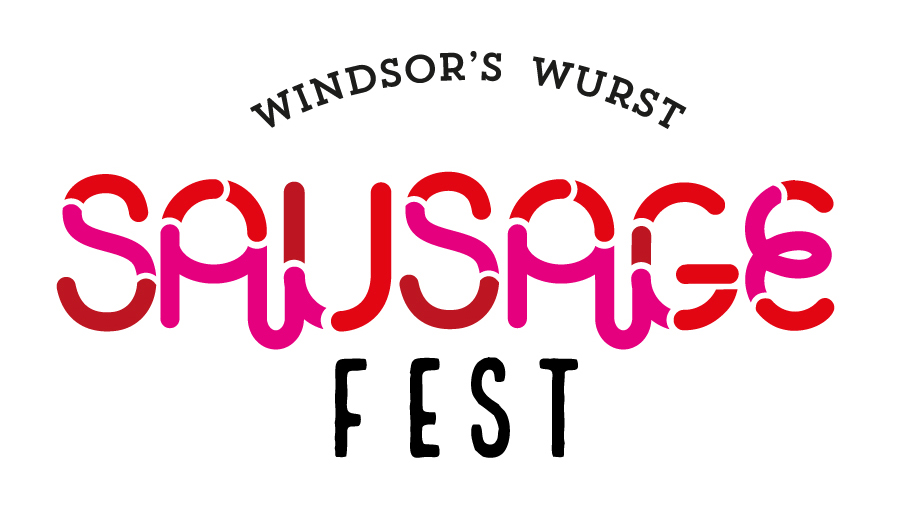 Well, folks. It seems we have some bad news.

Due to lower than expected ticket sales, we’re cancelling our Sausage Fest scheduled for this weekend.

It was a very difficult decision to make that we struggled with, but, tickets sales just weren’t where we wanted them to be so in the best interest of our vendors, we felt it was the right decision to make to avoid them potentially losing money.

There’s no blame or finger pointing, we just may have tried to grow the event too large, too quickly.

But wait! While Sausage Fest will not continue on the scheduled date, WindsorEats plans to host the event on a smaller scale in the fall with September 23, 2016 as the date we’ve circled on the calendar. As Coldplay once said, we’re going back to the start and letting the event grow a bit more organically.

Our Sausage Party last October, hosted in Walkerville at Robbie’s Gourmet Sausage Co., was attended by hundreds and we’re looking at recreating that experience.

We’re disappointed in many things about the cancellation, but, in particular, sad we won’t be able to showcase the Canadian Historical Aircraft Association and the work they’re doing restoring the Lancaster bomber and showcasing the regions aviation history. In lieu of the event being cancelled, WindsorEats will be making a donation to the Canadian Historical Aircraft Association.

For all those who have purchased tickets, we are currently in the process of refunding the amounts in full.