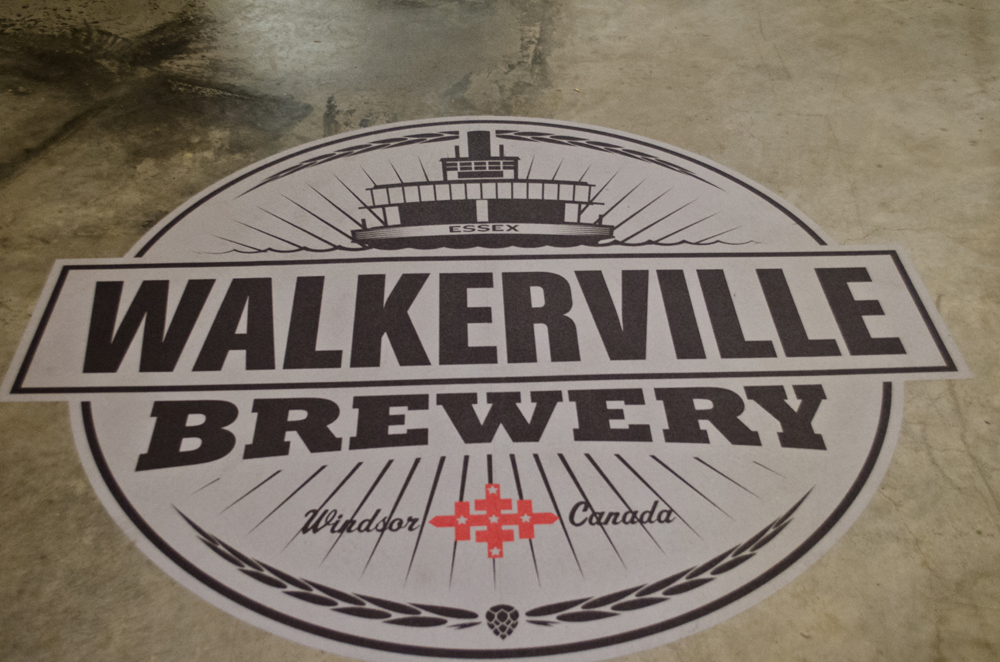 When Walkerville Brewery launched it’s “Indie Pale Ale” in April of 2013, it was in the spirit of Windsor-Essex’s independent ingenuity that has created a local appreciation and love for the homegrown experience. From local restaurateurs and chefs, to our local watering holes and retail, from our local artists and musicians, to the tool & die makers and construction workers. Windsor was built on the creative minds of this city and it’s in the tradition of that mentality and hunger, that Indie Pale Ale was designed.

With that in mind, Walkerville Brewery also created a new position, that of a Creative Arts Director, and appointed local musician and music journalist Jamie Greer as it’s first title holder. Greer has been an active member of the local music scene since the early 1990’s and has played in some of the city’s most respected and loved bands, such as media darlings The Golden Hands Before God and the unquiet dead, as well as promoting and writing about the local original music scene for nearly 15 years in various publications including The Windsor Star, WAMM Magazine, Upfront Magazine, and now Windsor Independent.

One of Greer’s first jobs was the creation of the Walkerville Mix Tape series. This series, which launched in April with the unveiling of the Indie Pale Ale, is a throwback to the 80’s and 90’s, when people would create mixed tapes for friends and lovers, showcasing songs that meant something, that told a story through music. Greer compiled a collection of 15 tracks – all local Windsor-Essex musical acts – and made it available as a free download available not only to the residents of Windsor-Essex county, but whomever had access to the internet. This was not only a love affair for Windsor-Essex, it was a calling to the rest of Canada and beyond, that Windsor music was as powerful and passionate as any other city’s musical clout claimed to be.

Even the mainstream has begun to realise the power integrating local original music can have – Walkerville Brewery adopted the unquiet dead’s song “Hard Road” as it’s official anthem for the Indie Pale Ale, and multiple major local festivals, including the long standing Carrousel of Nations, Fork & Cork, and Windsor Pride have all begun to mandate over 60% (in some cases close to 100%) of local original music to provide the entertainment.

On Friday August 30th, Walkerville Brewery presents the release of Walkerville Mix Tape #2, the follow-up to May’s premiere volume of the series. This 17-song track will feature tracks from many local musical acts including:

The entire 17-track compilation (as well as Walkerville Mix Tape #1) will be available for free download at www.betruewindsor.com on Friday, August 30, 2013. (MT#1 is available now on the site).

The first Mix Tape featured a veritable who’s who of some of Windsor-Essex county’s most successful musical acts of the past year: The Walkervilles, The Blue Stones, the unquiet dead and more.

The success of the first Walkerville Mix Tape was encouraging and gratifying and with that success, we continue to push forward with future volumes, showcasing the best that Windsor-Essex has to offer. These selections are based and inspired on the passion and the drive of the artists themselves – these are all active musicians, these are all recent (in some cases still unreleased) material, and these are bands that are not only showing their wares to their hometown, but are pushing their sound (and in turn, OUR sound) to other cities on tours and promotions. While the first Mix Tape encompassed all facets of music, from folk rock to heavy metal, future Mix Tapes will change slightly.

The second volume of Walkerville Mix Tape, launching the last week of August on-line, will feature the best in rock, alternative, folk and more, while a sister companion series, Walkerville Dark, will launch in October, showcasing solely the heavier side of Windsor’s explosive music scene, such as heavy metal, hardcore and punk rock.