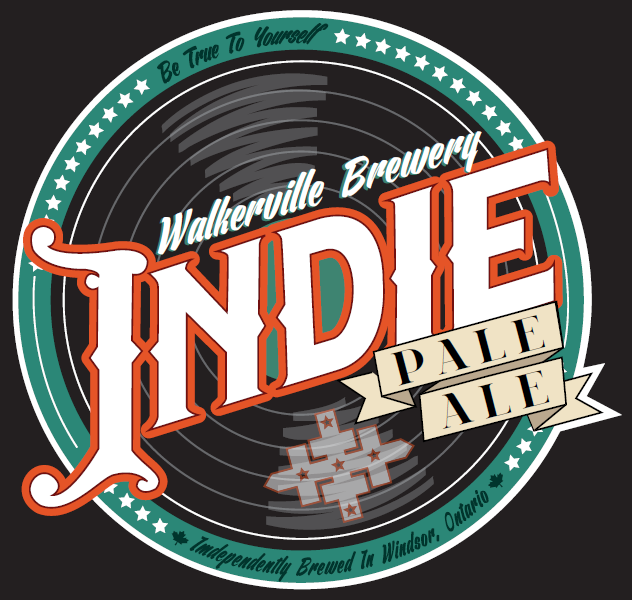 It was nearly a full house Wednesday as Walkerville Brewery introduced a new brew to their lineup. Indie Pale Ale pays homage to Windsor’s independent music scene. A wonderful collaboration between the brewery and artists in the community was unveiled last night at the official launch of the ale.

According to their social media site:

The unfiltered Indie Pale Ale is loaded with grapefruit, orange peel and piney aromas from “several” kilos of American hops. The pronounced bitterness hits the palate first and is delicately balanced with copious quantities of specialty malts. This beer is a tribute to all independent musicians, artists, businesses, and free spirits alike.”

In conjunction with the launch of the IPA, a new site was launched where you can download free tracks from independent Windsor musicians. A great way to take a listen to all the great music being produced in the region!

The brewery also announced that on May 25, 2013, they will play host to The Walkervilles. Tickets are $15 in advance and $20 at the door. Only 150 tickets are being made available so get your tickets early!