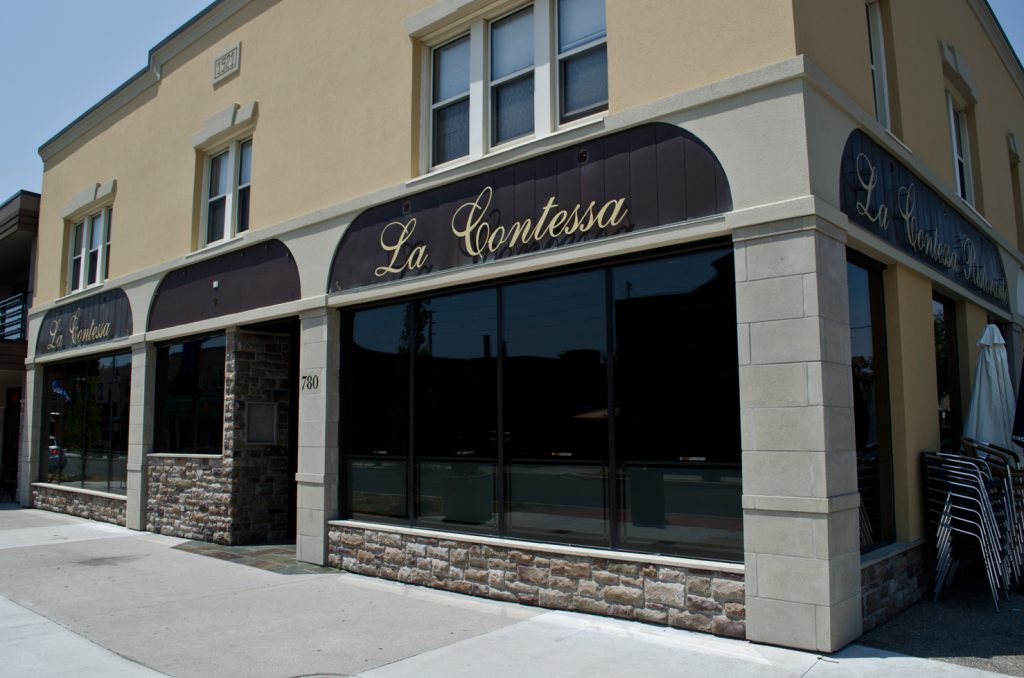 Located in the heart of Windsor’s Little Italy, La Contessa underwent major renovations in 2012 and is ready to show off the finished product during Winter Bites by offering both a $15 and a $35 three course menu during the restaurant week. One of the items offered will be their famous Chicken LC, flattened and breaded chicken topped with a spinach and red pepper cream cheese sauce.

Click here to view La Contessa’s menus as well as menus from other participating restaurants.