Give the Gift of Libations: Sale Ends January 1, 2013 - WindsorEats

li·ba·tion: noun
\lī-ˈbā-shən\
an act or instance of drinking ceremoniously

Give the gift of libations this holiday season with any of our cycling and walking tours. Until January 1, 2013, WindsorEats is offering discounts on all of our 2013 tours: 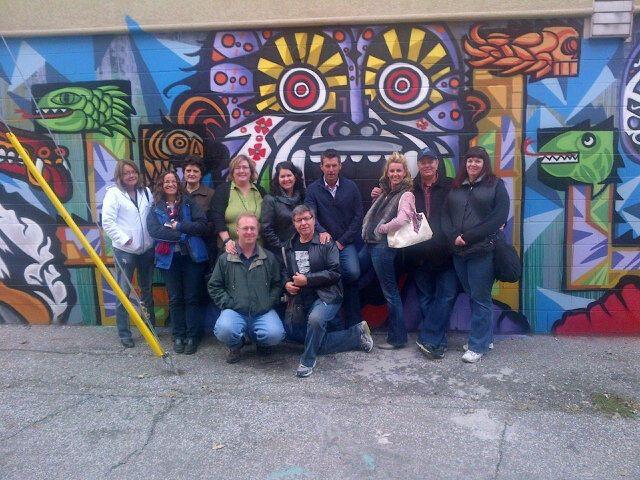 Walk through historic Olde Walkerville and taste the beverages that make this unique neighbourhood famous. From the Canadian Club whiskey featured in AMC’s award-winning series Mad Men and HBO’s Boardwalk Empire to one of Canada’s largest tequila selections. 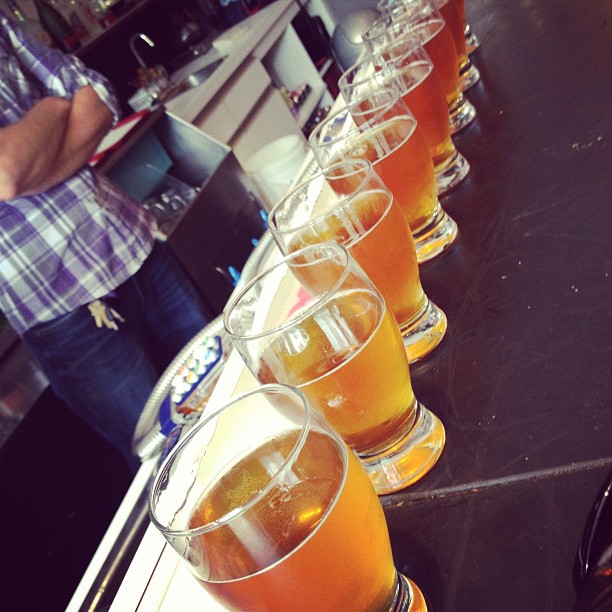 Explore the city one beer at a time. Join us as we cycle our way through the city, stopping at local breweries and restaurants to sample the city’s local drink and food. Participants visit 3 establishments. 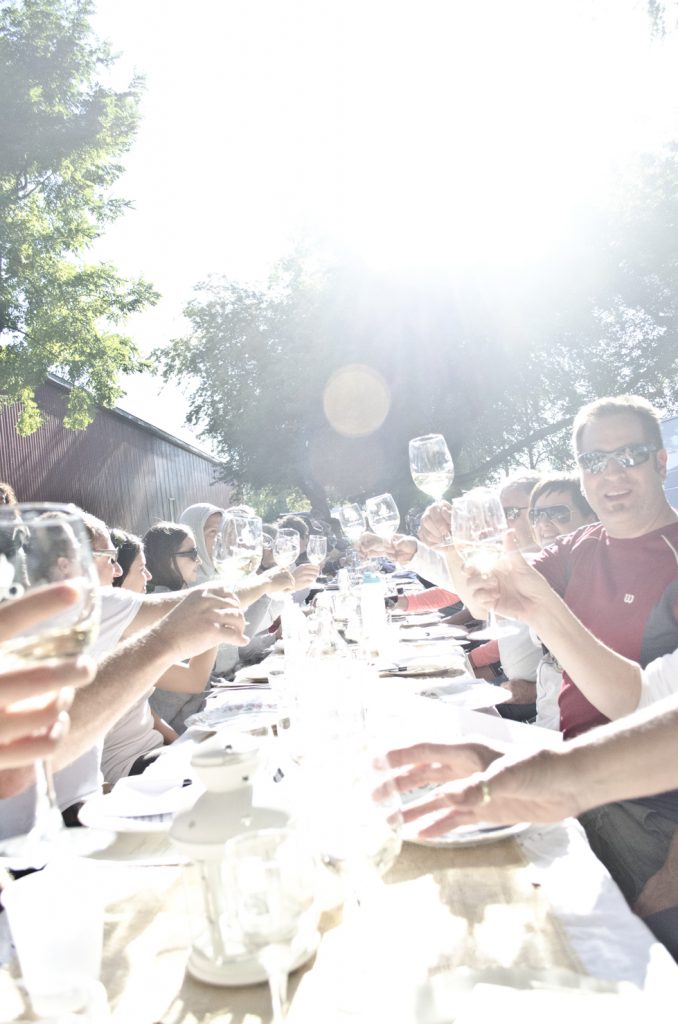 Cycle through the Essex Pelee Island Coast and experience the tastes, sights and sounds of Canada’s most southern wine region. Each Wine Trail Ride includes an experienced guide, tastings, tours and a long table dinner that includes locally sourced products. A support vehicle will collect purchases made along the way and bring them to the final destination. Join the Wine Trail Ride Cycling Tour and see why it was selected as the Best Culinary Tourism Experience in Ontario.