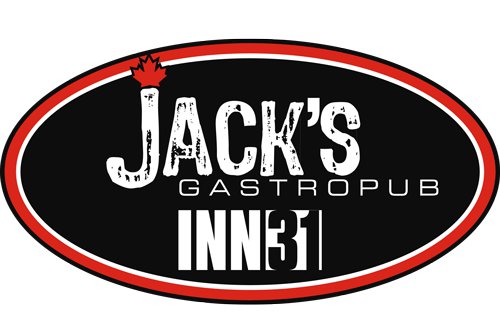 Beer lover’s across the county can rejoice. Jack’s Gastropub in Kingsville, Ontario has released a beer-inspired prix fixe menu for the 2012 Eat Your City Restaurant Week.

Much like the Artist Cafe released a themed menu earlier this week, Jack’s played off of one of the many things they have become known for. Each item in all of their courses has at least a touch of beer as part of the ingredients.

The highlight of the menu is all three option in the first course. Guests can choose their flavour of mussels: