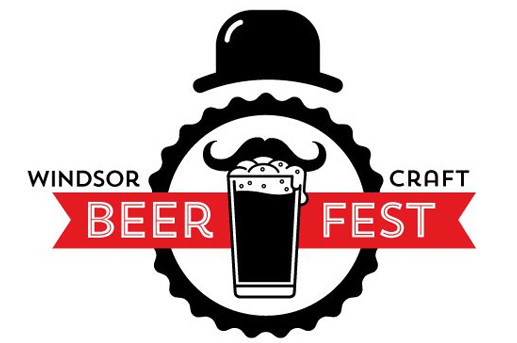 “We’ve made a number changes to the event this year” explains Adriano Ciotoli, festival organizer and co-owner of WindsorEats. “We have moved to Willistead Park in Old Walkerville and we’ve expanded this year to include breweries from across Canada, the U.S. and Scotland.”

Don’t expect to find most of the beers being served at the Windsor Craft Beer Festival at any other event. We’ve put together a new and unique lineup.

Highlights for this year:

“Since the festival takes place in a neighbourhood setting, ticket sales are limited,” says Ciotoli. “We always have an amazing response. There are visitors coming from Michigan, Illinois, Ohio and from across the province. This is a great boost for tourism in our region and our growing craft beer industry.”

Join us October 16-17 and raise a glass in celebration of Windsor and Essex County’s original festival dedicated to beer!
Tickets can be purchased at www.windsorbeerfestival.com