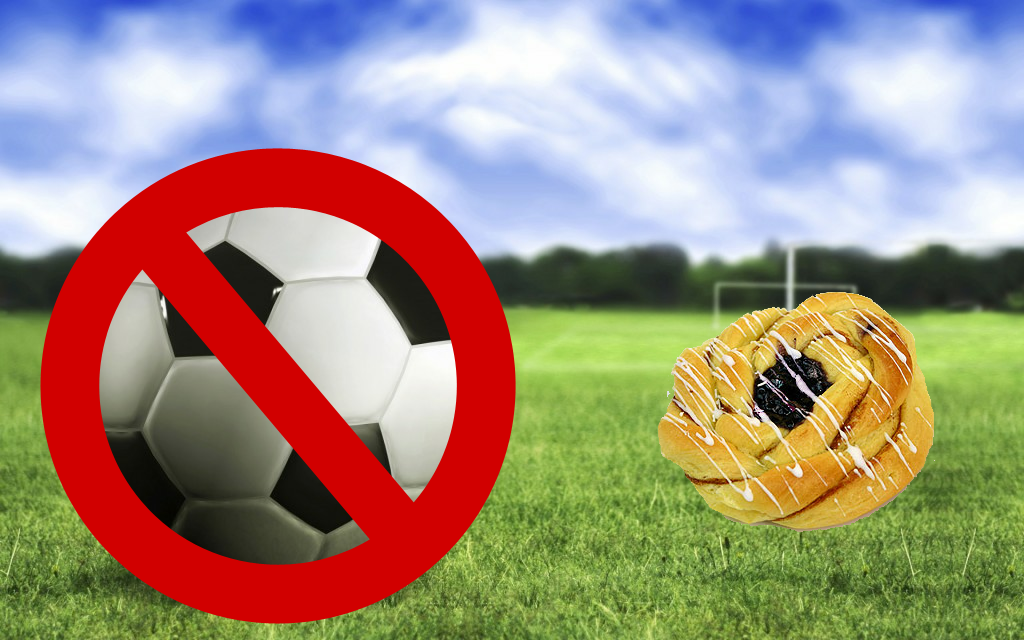 So you may have heard we here at WindsorEats are huge soccer fans. With the Euro 2012 soccer tournament having begun today we’ve decided to have some fun with our own ‘tournament’ pitting each competing country’s ‘national dish’ against each other. Here is a look at the countries and their dishes:

So here’s how it works. For the first round/group stage, we’ll be following the actual schedule of the real soccer tournament. As each game starts, we’ll post on our Facebook page’s wall which dish you like best. Each individual’s comment will count as a score for the ‘game’ with each person accounting for 1 vote. At the end of the real soccer game, we tabulated how many comments each dish got with the dish accumulating the most taking the win.

After the round robin games are completed, the top 2 teams from each group move on to the next round which is 1 ‘game’ elimination, until the final dish is unofficially crowned the best national dish in Europe.

Is it ridiculous? Absolutely. Is it fun? That remains to be seen, but we’re hoping so.

Tomorrow, Germany’s currywurst takes on Portugal’s codfish while The Netherland’s Stamppot takes on the great Danish from Denmark.