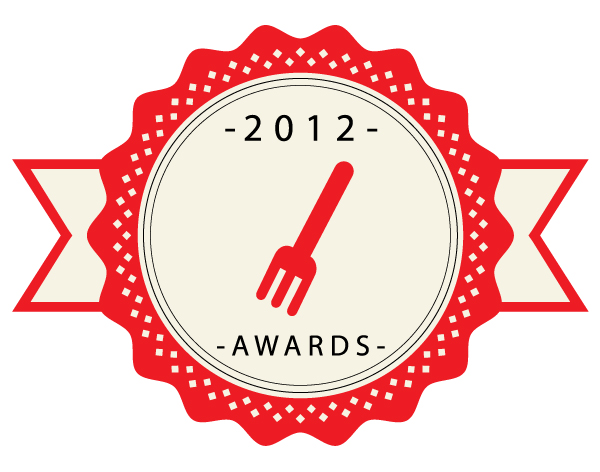 We had a record number of votes this year in our WindsorEats Awards. We would first like to thank everyone who voted.

So here are the winners…

This category ended up being the tightest with only 9 votes separating the winner and the runner up. And the winner is…

Anthony prides himself in using as much locally sourced items as possible in his restaurant, as can be seen on his Eat Your City Restaurant Week menus being showcased this week.

We had a little bit of a runaway with this category as the winner took in over 35% of the total votes. And the winner is…

They may be one of the newest wineries in the region but they sure seem to have made a great impression on their customers.

From year to year, this category seems to be the most volatile, producing a different winner each year…until now. And the winner is…

Was it their weekly burger that put them over the top? Their beer clubs? Their dinner trivia nights? I’m thinking it was all of the above that has made customers fall in love with Jack’s and vote them Favourite County Restaurant for a second straight year. I strongly recommend paying them a visit this week as they’re showcasing a beer-themed menu for Eat Your City Restaurant Week.

We have a ringer in this category. The last two years the polls have been dominated by Smoke & Spice Southern Barbeque. Could they win it for a third straight year? The winner is…

This downtown restaurant most likely used its beautiful decor and menu items like a Wild Game Charcuterie Platter, Lobster Ricotta Cafe and Duck Wontons & Vegetable Springrolls to push itself over the top. The City Grill is also participating in our Eat Your City Restaurant Week taking place this week.

Congratulations to all the winners!